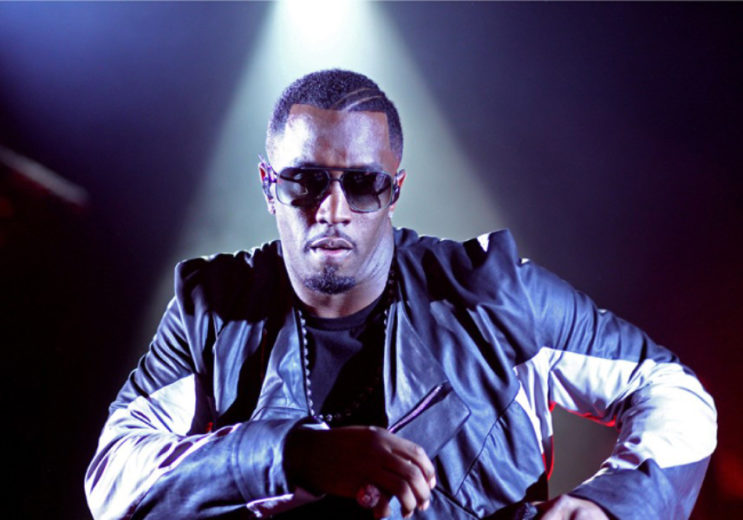 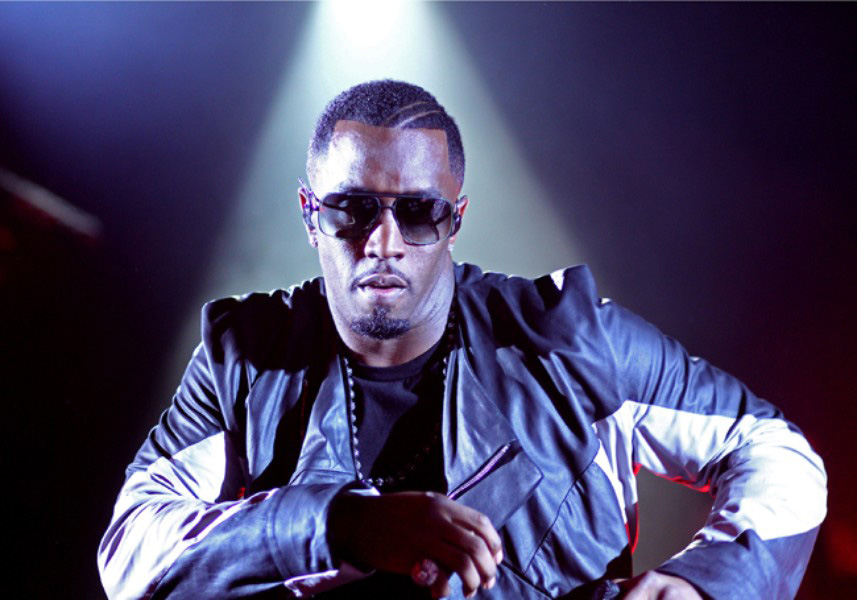 The names that made the list of hip-hop’s wealthiest artists are somewhat obvious: 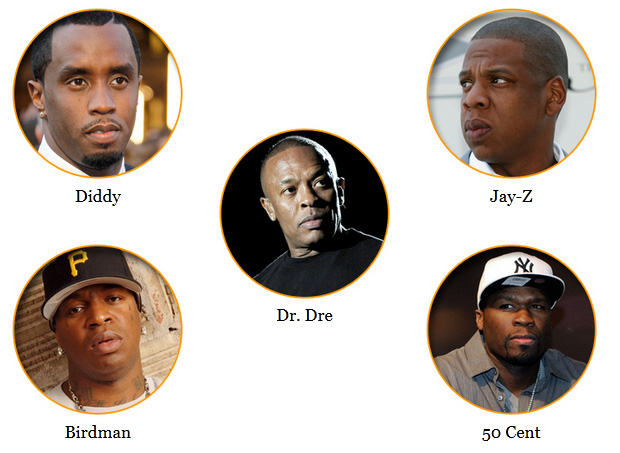 Diddy ranks No. 1 this year with an estimated net worth of $580 million with a big chunk coming from Diageo’s Ciroc.

The No. 2 spot goes to Jay-Z, with a net worth of $475 million, with business ventures such as Rocawear, Live Nation, Roc Nation, Carol’s Daughter, the Brooklyn Nets and more.

Dr. Dre comes in third with $350 million, thanks mostly to his Beats by Dr. Dre headphones.

Next at No. 4 comes Birdman with $150 million from his Cash Money/Young Money empire which includes a top roster of artists: Drake, Nicki Minaj, Lil Wayne and more.

Last but not least is 50 Cent at No. 5 with $125 million from heavy sales of music, merchandise, video games, books and payout for his stake in VitaminWater parent Glacéau to Coca-Cola in 2007.