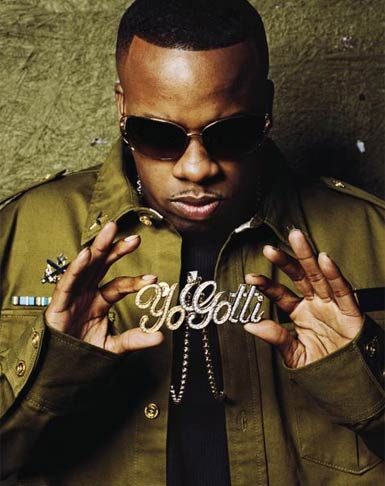 MemphisRap.com has learned that St. Louis police are seeking suspects who allegedly shot to death three men who were reportedly leaving a downtown St. Louis nightclub after a birthday bash/party held for Memphis rapper Yo Gotti described in an online ad as a “party like St. Louis has never seen.”

It was an alleged drive-by shooting that reportedly happened when three black males, all in their late 20s to early 30s, were allegedly heading home after the Yo Gotti birthday bash when at least two gunmen opened fire on the men who were sitting at a stoplight at the intersection of Market Street and 18th, in a red SUV. The shooting was a possible “hit” according to police who say the men seemed to have been specifically targeted by the gunmen.

As of yet, St. Louis police currently have not released the names nor any further details on the victims who were all pronounced dead at the scene of the St. Louis shooting.

In related news, the party for Yo Gotti was not just a birthday bash but also a music video casting promotion for Yo Gotti’s new single and upcoming music video “5 Star.”