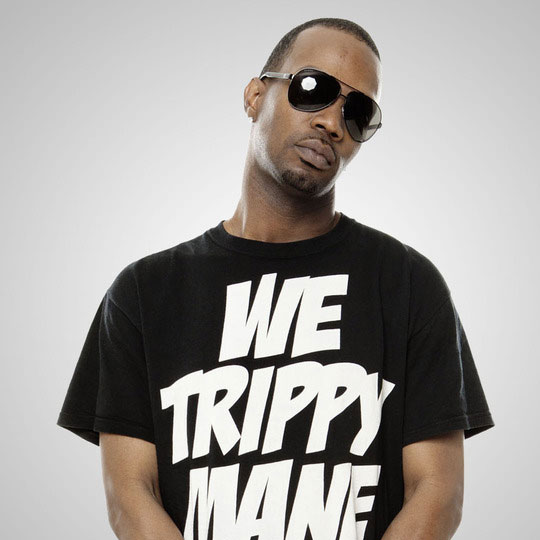 Three 6 Mafia’s Juicy is prepping his solo album Stay Trippy on Taylor Gang / Columbia and is still pushing the release with his Trippy Tour.

The Memphis rapper and producer has released yet another installment of his Trippy Tour vlog series – episode number five.

Juicy starts out at a concert with a fan on stage, going to a scene of Juicy on his tour bus while in Baton Rouge, LA then back to him on stage in concert and back again to his tour bus watching the Memphis Grizzlies game, which Juicy claims to have bet ’10 stacks’ on.

The video blog then takes us to Athens, GA where Juicy performs at the Georgia Theatre on to Power 95.3 Orlando’s Hip Hop radio station where Juicy sits and interviews with Ricky Padilla.

Juicy shows more concert clips, and video scenes from the tour while in Miami plus short video clips of the strip club.

Juicy J’s Stay Trippy album is set to release on July 2, as reported on MemphisRap.com.