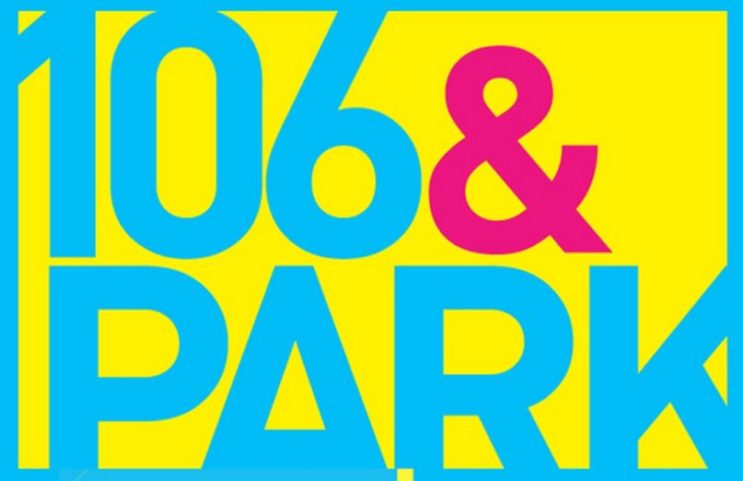 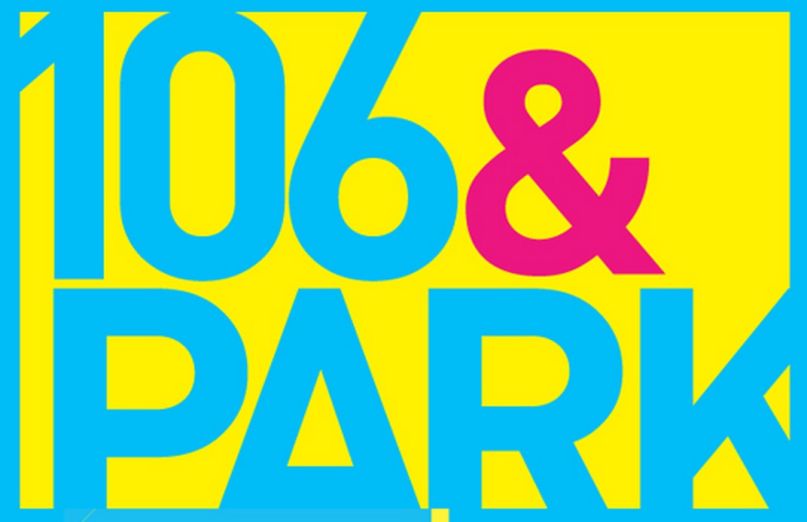 In tonite’s appearing on BET’s 106 & Park, platinum recording group Three 6 Mafia, introduced as Dirty South Rap Stars by BET co-host Julissa, performed their single Stay Fly off the Billboard chart-topping album Most Known Unknown. As Big Tigger posed with the group all ‘grillin’ their Platinum and Gold Grills, the fans screamed while holding up Posters of the Three Six’s latest Most Known Hits album.

As the sexy-as-ever Julissa made mention of the groups’ musical background as starting in 1995, DJ Paul made it clear to all that they’ve been ‘puttin it down’ underground since 1990, which most hardcore Three 6 fans are already aware of. Speaking of musical background, if you’re looking to get the 411 on Memphis rap history, then you should pickup the latest issue (Volume 1, Issue 11) of Street Masters Magazine. It’s the one with David Banner on one cover and upcoming Memphis rap group Kinfolk Thugs of Flypaper Entertainment on the flip-side. Pick it up and look for the article “History of Memphis Rap Part I” which features interviews with some of the pioneers of Memphis rap and facts of Memphis rap dating back to 1985. One of the facts actually being “Memphis First rap group to appear on a National TV Show”. What group? Three 6 Mafia. What show? 106 & Park.

Before performing, Three 6 was asked by co-host Big Tigger what brought them to making the Most Known Unknown album and why do they consider themselves unknown. DJ Paul jokingly replies “We’re not on this couch (the 106 & Park couch) enough,” but then goes on to say that they have sold close to 10 million albums but most people don’t know that. I have a lot of people come up to me, and be like I didn’t know ya’ll did that song, that’s my song, Paul continues. The group ended the show with a performance of Stay Fly which to the surprise of the fans, they were joined on stage by Eightball and MJG who feature on the song Stay Fly with the group.