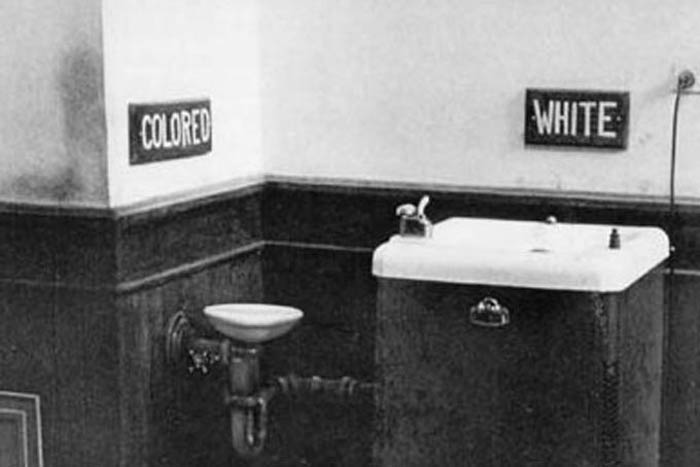 A Memphis, Tennessee cotton warehouse is the site of shocking racist allegations which claim a supervisor told an employee that a water fountain and microwave were for ‘whites only.’

Two men at Atkinson Cotton Warehouse have filed charges for racial discrimination for comments allegedly made by the supervisor.

One of the employees, Antonio Harris, recorded his supervisor for those who might not believe what he wanted to reveal.

On his cellphone, Harris has his supervisor saying to him that he needs to put up a sign “Whites Only” as Harris is near a water fountain getting ready to drink.

Harris in the audio recording asks, ‘what would they do if they caught him drinking the water’ and the supervisor replies, ‘that’s when we hang you.’

Another employee, Mario Mangrum, also claims racial discrimination by the supervisor whom he says made comments using the word ‘monkey.’

The two are reportedly awaiting answers regarding their complaints, while the company refused to respond to media regarding the allegations, according to reports.

The contractor has since fired the cotton warehouse supervisor and he is no longer an employee at the Atkinson Cotton Warehouse.