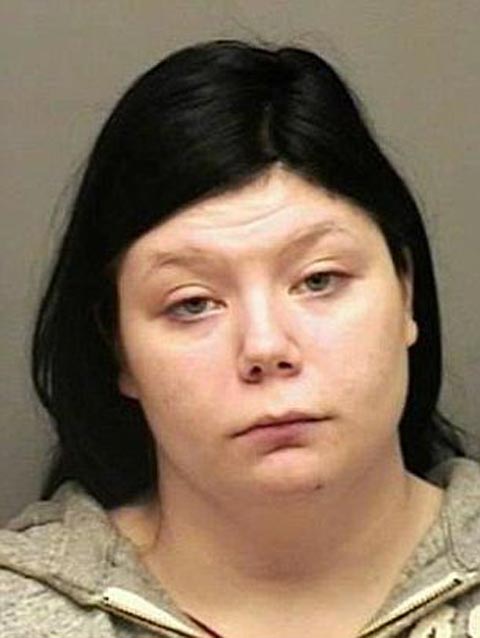 A Clarksville, Tennessee woman unsatisfied with how her date went and the sex after meeting a man on the social site meetme, thought it would be wise to lie to authorities that she was raped.

Lynette Lee, 22, is accused of filing a false report after having a bad date and bad sex.

According to detectives, on November 23, Lynette Lee stated that she was forced to have sex with the unidentified man she met online once they met at a hotel. Accordingly, he allegedly took off her clothes even though she didn’t want to.

During the routine investigation, detectives interviewed the man who had allegedly raped Lee.

The unidentified man told authorities that the story Lee reported was false, but did confirm that the two had consensual sex on their second date together and even had made plans to meet again after having a good time.

Following the interview with the man accused of raping Lynette Lee, she was called back in for questioning on November 27th.

Lynette Lee first stuck to her story, but then asked to drop the case and admitted that she had lied and had consensual sex with the man shortly after being interviewed. Lee told police she did it “because she did not enjoy it and it was bad.”

Lynette Lee was charged with filing a false report and was held on $2,000 bond.