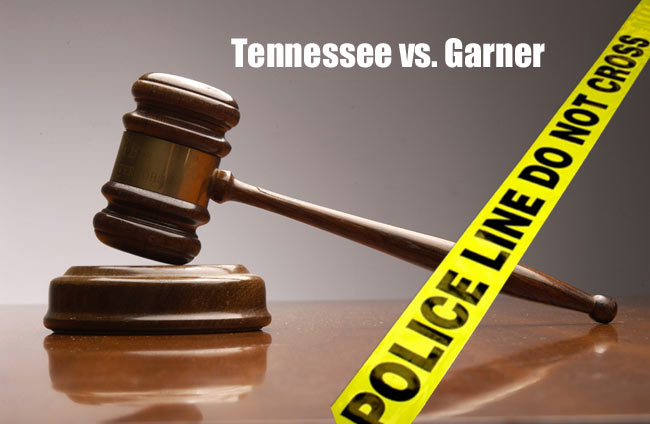 A Memphis teen who was shot in the back of the head by a cop which sparked the Tennessee vs. Garner Case is apparently why cops like Darren Wilson can’t shoot people like Michael Brown or any fleeing suspects.

Recently, the testimony was released of Darren Wilson following the grand jury’s decision not to indict the white police officer in the shooting of unarmed black teenager Michael Brown, but a shocking mistake was apparently found.

Apparently, the grand jury was handed a copy of an outdated Missouri statute which had been ruled out as unconstitutional since 1985.

The doctrine had reportedly been retracted near the end of the grand jury’s decision but they were apparently not told which doctrine had exactly been pulled.

In the case of Tennessee vs Garner, a 15 year-old boy, who was believed to be 17 or 18 by the officer, was unarmed when he was shot in the back of the head for fleeing the police officer after a suspected robbery.

After the case, the courts ruled that the police could no longer legally shoot and kill fleeing suspects.

The case of the 15 year-old fleeing a robbery, which occurred in Memphis, TN, is well documented here.

The news of the shocking mistake made by the prosecutors in the case of Darren Wilson was exposed by Lawrence O’Donnell of The Last Word on MSNBC.