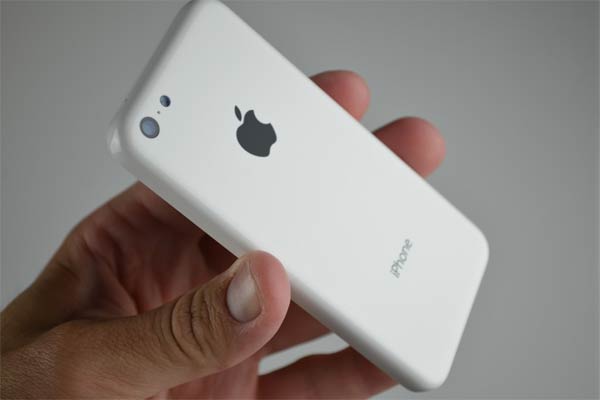 A middle school student, a teenage girl, was hospitalized after her iPhone caught on fire in her pants pocket.

The teenager, who is from Kennebunk, Maine, was treated for second degree burns that she suffered when her iPhone 5C ignited in her back pants pocket.

Apparently, the teen heard a popping noise before sitting down which may have been the phone ‘shorting out’ without the teen’s knowledge.

As the 14 year-old student was allegedly preparing for her first class of the day, she sat down on the iPhone that made a popping noise unaware it had caught fire until smoke began circling around her.

The girl, apparently educated on the fire safety procedures, immediately stopped, dropped and rolled in class as the phone fell from her pocket.

The student was transported to a local hospital and treated and released within an hour.