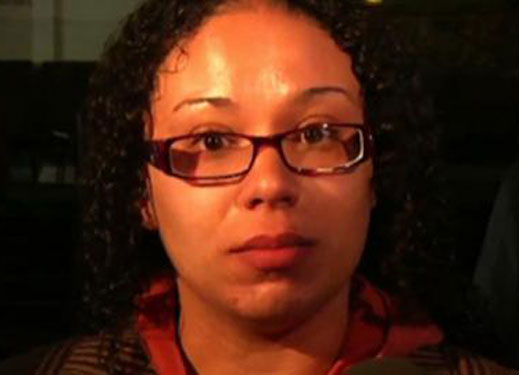 One Michigan teacher says she thought she was just being a good teacher educating her students and encouraging her students to organize a fundraiser to support the family of Trayvon Martin, but says she was fired for doing so.

Michigan teacher Brooke Harris was allegedly fired for encouraging her students at private school, Pontiac Academy for Excellence, to organize a fundraiser in support of the Martin family.

Pontiac Academy for Excellence dismissed Harris apparently because the students’ efforts included a wear-a-hoodie-to-school day in the plan.

Still Harris told The Associated Press she is “really confused why” she was fired because she thought she did nothing wrong.

Harris originally only assigned her 8th grade journalism students a paper on Trayvon Martin but the students decided they wanted to do more. The kids wanted to help raise money for the Martin family and started a $1 fundraiser to wear hoodies for a day, with all proceeds going toward the family of Trayvon Martin.

After school administration found out about it, they suspended Harris, then later fired her for supporting her students’ plans.

People online, civil rights groups and organizations have stepped up to support Harris, while some are in outrage at the incident.

Southern Poverty Law Center in Montgomery, Alabama has started an online petition for Brooke Harris with around 150,000 signatures so far, to help the 26-year-old teacher get her job back.