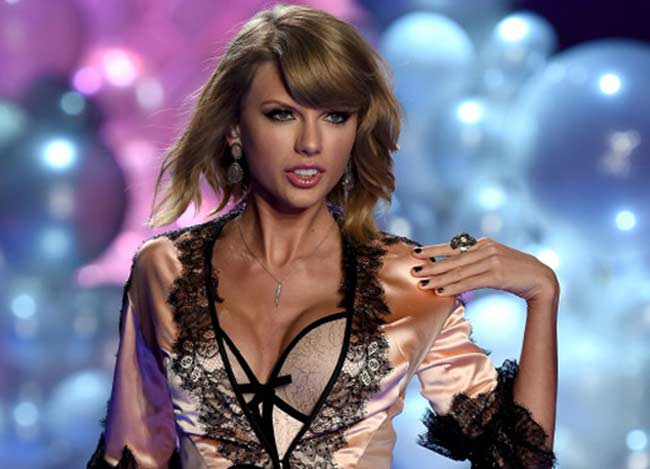 Taylor Swift had her Twitter and Instagram accounts hacked on Tuesday and the hackers have allegedly threatened to release nude photos of the Nashville-based singer online.

On the “Shake It Off” singer’s Twitter, where she has over 50 million followers, someone posted to her account asking her followers to follow accounts @lizzard and @veriuser.

Reportedly, the accounts, that were allegedly tied to the infamous group of hackers called Lizard Squad, were removed by Twitter.

The 25 year-old Country/Pop singer shared the news that she had been hacked on Twitter to her followers on Tumblr.

Taylor Swift also ‘knocked’ the hackers’ threats claiming that anyone saying that they have “nudes” of her can “have fun photoshopping” her alleged photos because she knows they would “love” to have the real thing.