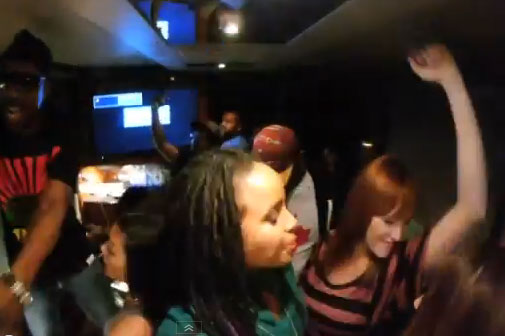 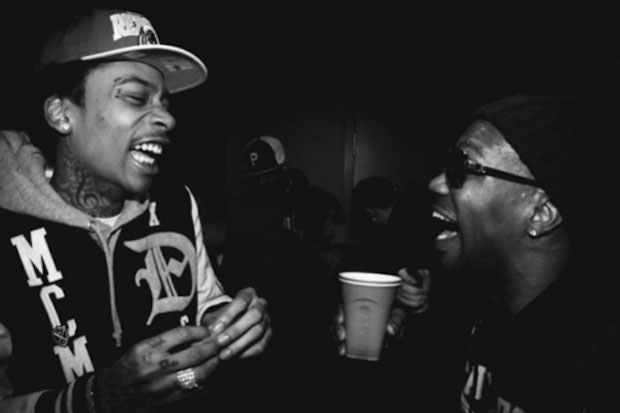 Juicy J and Wiz Khalifa rep “Mafia” and get their ‘drink on,’ ‘roll on’ and ‘smoke on’ in the new music video for the single, “Know Betta.”

The banging new song and music video ‘Know Betta’ comes following multiple releases by the Taylor Gang including the successful “Bandz a Make Her Dance” chart-topping release, as reported on MemphisRap.com.

In the Jake Handegard directed music video, Juicy J starts out rapping on a ‘plushed out’ tour bus with others partying, dancing, smoking and drinking while Wiz Khalifa is in the scene at the table “rolling up that good.”

Juicy J, Wiz Khalifa 'Know Betta' Than To Do This In Their Music Video