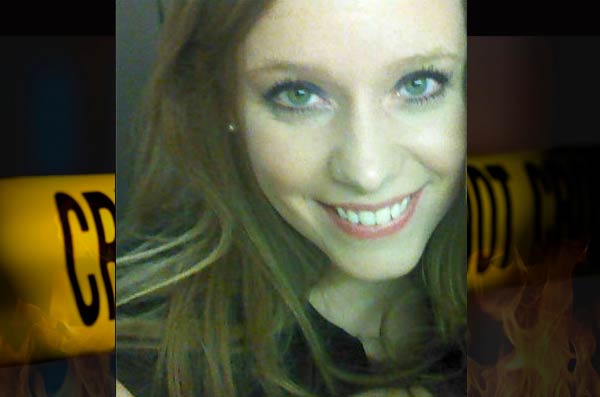 A 15 year-old student was arrested after igniting the hair and shirt of his 23 year-old teacher Gabriela Penalba during class.

Gabriela Penalba, a teacher at West High School in Knoxville, TN, was in the midst of teaching her class when she decided to turned her back towards the classroom.  Soon after Peñalba turned her back, the unnamed teen maliciously took a lighter and set her ablaze.

Thanks to the immediate action of Gabriela Penalba’s students, she reportedly avoided any serious injuries or burns.

Following setting his teacher on fire, the teen student reportedly threw the lighter out of a window prior to trying to flee on foot.  The teen was eventually caught by the police who apprehended him in a public recreation.

The student, whose named was not disclosed due to being a minor, was charged in Juvenile Court with aggravated assault and evading arrest.

It is unclear why the student set his teacher on fire, but it is stated to have been a confrontation between the two prior to his mischief.