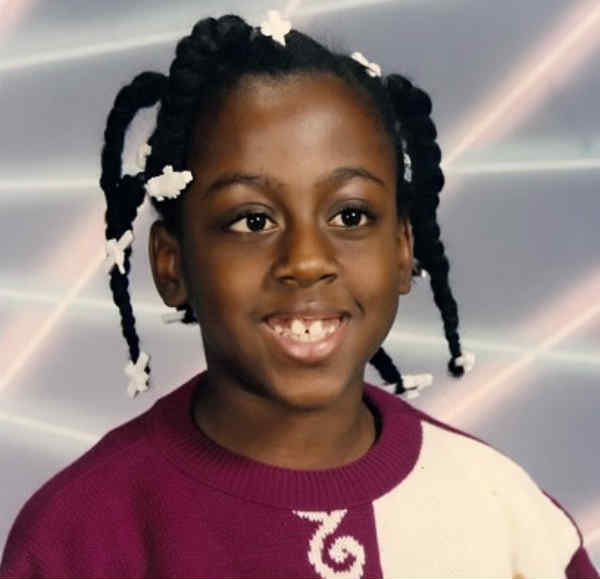 The story of a 12 year-old honor student named Dymond Milburn, being beaten and kidnapped in front of her home by cops with Galveston Police will leave you shocked, sad or possibly very disturbed.

It was August 22, 2006 at 7:45 in the evening when 12 year-old Dymond Milburn, now 20 years-old, was allegedly heard by her parents screaming and yelling for her “daddy” in their front yard.

Emily Milburn, Dymond’s mother was reportedly getting her kids ready for school for the next day when their electricity suddenly cut off and she sent her daughter Dymond outside to switch the breaker.

Upon going outside, Dymond was approached by men who jumped out of a blue van, grabbing her calling her a prostitute saying “you’re coming with me.”

Resisting, Dymond grabbed onto a tree as the men were pulling her as she yelled “daddy, daddy.”

As the father came out on the balcony from hearing his daughter’s cries for help, he saw Dymond being beaten over the head by two men as another man (their supervisor) looked on.

The men were plain clothed cops that the parents approached yelling, ‘that’s our twelve year-old daughter’ while one cop, officer David Roark had his hand over their daughter’s mouth reportedly responding that he didn’t care if she was 22 or 32.

The officers, including Justin Popovich and Sean Stewart, along with their supervisor Sgt. Gilbert Gomez, dragged Dymond Milburn into their van right before her parents’ very eyes.

At some point, obviously realizing their mistake, the police officers dropped Dymond off at a hospital where a physician found multiple injuries to Dymond’s head including her face, neck, shoulders, back and other areas.

Reportedly struck by a flashlight by one of the cops, Dymond also suffered a contusion on the back of her head.

Dymond had a swollen throat and was hoarse, nauseated and suffered difficulty swallowing due to strikes to her throat.

Additionally, the traumatized 12 year-old Dymond had black eyes, suffered double vision and loss of hearing from her reported attack from the officers.

Dymond eventually healed from her wounds, but shockingly, the tragic ordeal was not over.

Being well enough to return to school, at some point, Dymond Milburn was surprised by police officers who were at Austin Middle School there to arrest the 12 year-old accusing her of resisting and assaulting a police officer.

Yes, Dymond was actually charged with assault on an officer twice in trials in Galveston.

Obviously pursuing justice for the officers’ blatant disregard that she was just a 12 year-old innocent child, the family has pursued justice and civil suits throughout years of trials and mistrials.

Now 20 years-old, Dymond Milburn is forced to live with the incident and assault by the officers of Galveston who reportedly were never fired after their brutal attack on the 12 year-old that left her hospitalized and scarred forever.