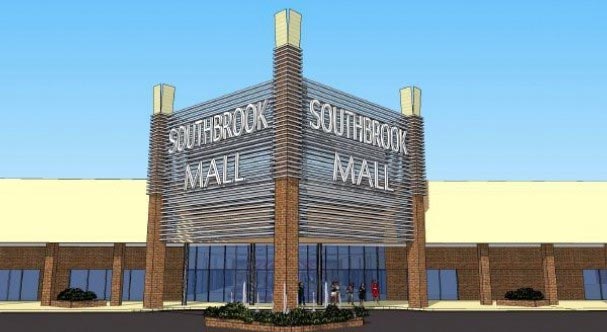 The renounced Southbrook Mall in Whitehaven is looking to pump life back into the once crowd-pleasing shopping plaza by looking to secure $6.8 million dollars publicly of a $10.2 million upgrade.

Located directly across from the Southland Mall at Shelby Dr and Elvis Presley, the Southbrook Mall, which is only home to approximately 10 tenants, is looking to expand it into over 30 retail spaces as well as incorporate a performing arts center, a reconfigured entryway and bring in the former Liberty Land Fairgrounds carousel.

The owners of the mall are looking to ask the city to help renovate the 40 year-old desolate building which James Murray of Self-Tucker Architects hopes to restore most of the features that many remember.

Meanwhile, co-owner Sharon Kirksey, who bought the property around five years ago with Willie Harper, hopes to bring life into the once flourishing mall.

Mayor A.C. Wharton is currently supporting the idea of bringing Southland Mall back from the dead and stated that they have been putting financial investments into Downtown as well as in other areas and it needs to be the same here.

Those who remember Southbrook Mall in its popular days remember the mall for being easily accessible from the adjacent grocery chain once next door which gave quick access to the mall, it’s high trafficked movie theater, clothing and shoe stores, gaming store and more.