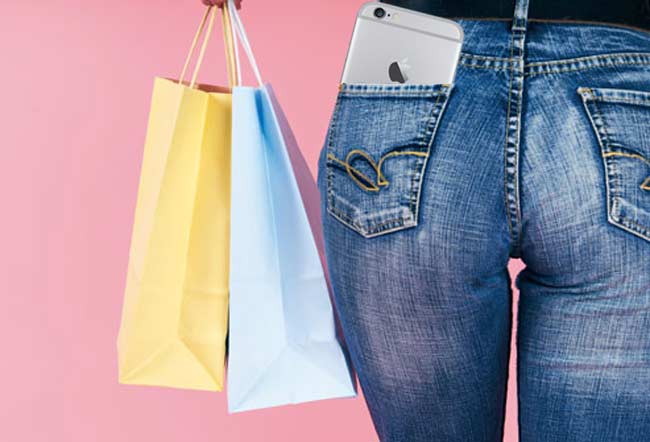 After record sales, reports are now coming in that Apple’s new smartphone device, the iPhone 6 Plus, is bending in consumers’ pockets.

The bending reports of the mobile device have already sparked a new trend on social media sites such as Twitter dubbed “#bendgate.”

Apparently, if a user is wearing tight jeans and have their iPhone 6 Plus in their pocket over time or possibly go to bend over, their mobile phones are bending as well.

In order to verify whether or not the reports of the iPhone 6 bending was true, someone took the ‘iPhone 6 bend test’ straight to YouTube.

In the video, a reviewer, under the YouTube channel Unbox Therapy, takes the iPhone 6 Plus and attempts to bend it on purpose to see if it is possible.

The guy bends the phone and it indeed remains bent after some bit of pressure is applied to the iPhone.

The issue seems to stem from a weak spot near the side buttons of the iPhone on the aluminum backing.

Of course, consumers and tech blogs alike are all waiting for a response from Apple regarding the iPhone 6 Plus bending.

Meanwhile, watch the video of the Apple iPhone 6 Plus bend test.