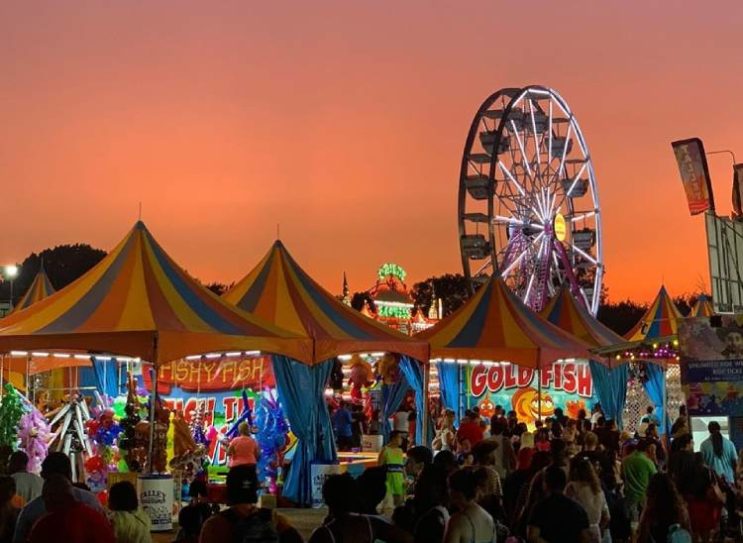 Shots were fired at the Delta Fair & Music Festival over Labor Day weekend sending many families into panic.

Looking for fun over the Labor Day weekend, patrons at the Delta Fair & Music Festival did not expect a shooting to occur while out seeking family fun.

There were videos shared over social media showing people running through the Agricenter International grounds where the Delta Fair & Music Festival holds it annual event.

Investigators say that the shots were fired around 9:30 PM and even though they don’t know how many shots were fired, photos taken by event goers has provided some evidence that they may use. Reportedly, shell casings from the shots that were fired were found on the ground.

When the news first broke, officials of the fair first blamed fireworks saying that “troublemakers” where to blame.

It was later discovered that it was more than fireworks and fair officials have since deleted the post.

The incident is currently being investigated by the Shelby County Sheriff’s Office.

Meanwhile, the incident has left many people worried now about taking their family to the Delta Fair & Music Festival which they are voicing over social media.

To address the concerns, Delta Fair says they have increased security and have ordered more wands for security checks.

Authorities are asking for anyone with information or tips to call Crime Stoppers at 901-528-CASH.