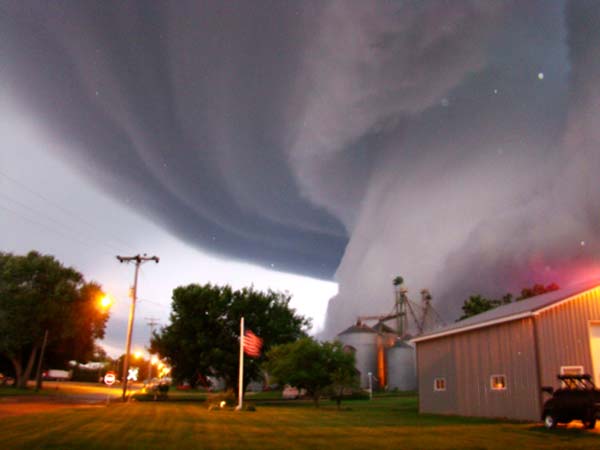 While the National Weather Service issued a tornado watch for Memphis, TN on today (April 28, 2014), a deadly tornado struck in Arkansas and other parts of the Mid-west and South killing at least 18 people.

Reports say a deadly tornado touched down in Arkansas just a few miles from Little Rock and the results were fatal and severely damaging.

At least 16 people were reportedly killed in Arkansas which was hit the hardest by the severe tornadoes of storms reported in south-central United States.

Senator Mark Pryor shared a picture of the damage caused by the devastating tornado along with the hashtag #PrayForArkansas.

On the ground. Devastation everywhere you look. First responders & Arkansans pitching in to help #PrayForArkansas pic.twitter.com/tHkZ8yCMhl