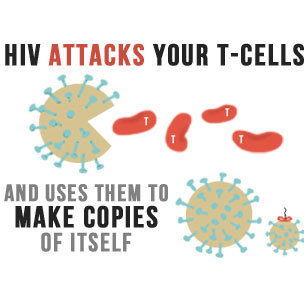 Some scientists in Australia believe they have discovered what could possibly be a new cure for AIDS and they are already underway testing it.

The researchers in Australia claim that they have found a way to prevent HIV from replicating, according to a report from ABC Australia.

The scientists say that they discovered a way to take an HIV protein that the virus needs to grow and turn the protein against the virus.

The scientists claim by doing this, they can defeat the virus by simply preventing it from replicating during growth, therefore preventing the virus from turning into AIDS.

Scientists believe the modified protein can potentially lead to a cure for AIDS. 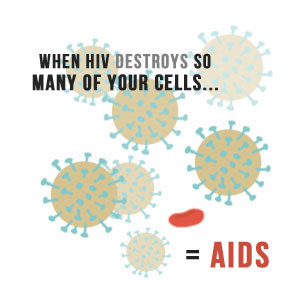