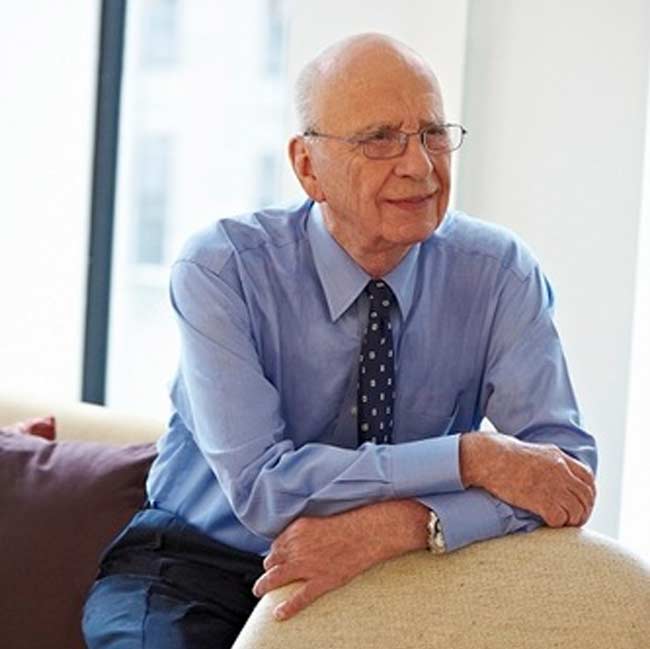 Australian businessman Rupert Murdoch has come to the defense of the upcoming Moses movie “Exodus: Gods and Kings” a Ridley Scott film, after the film garnered criticism for casting whites as Egyptians and also as Moses.

The film “Exodus: Gods and Kings” which stars white actor Christian Bale as Moses is actually reported to be set in Egypt.

Over Twitter, Murdoch, 83, tweeted “since when are Egyptian not white?” in response to the film being attacked for casting the Egyptians as white.

Moses film attacked on Twitter for all white cast. Since when are Egyptians not white? All I know are.

Rupert Murdoch did not stop there with his tweets, he followed up with a tweet saying that “Egyptians are far from black” and “treated blacks as slaves.”

Everybody-attacks last tweet. Of course Egyptians are Middle Eastern, but far from black. They treated blacks as slaves.

Of course after his tweets, Murdoch caught backlash over Twitter as well as elsewhere online.

Here’s a trailer of the Moses inspired movie “Exodus: Gods and Kings”.