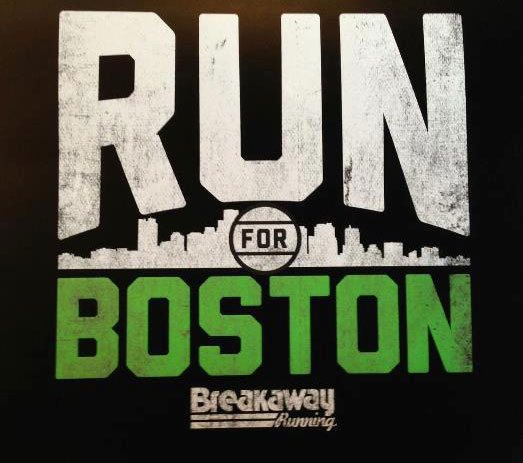 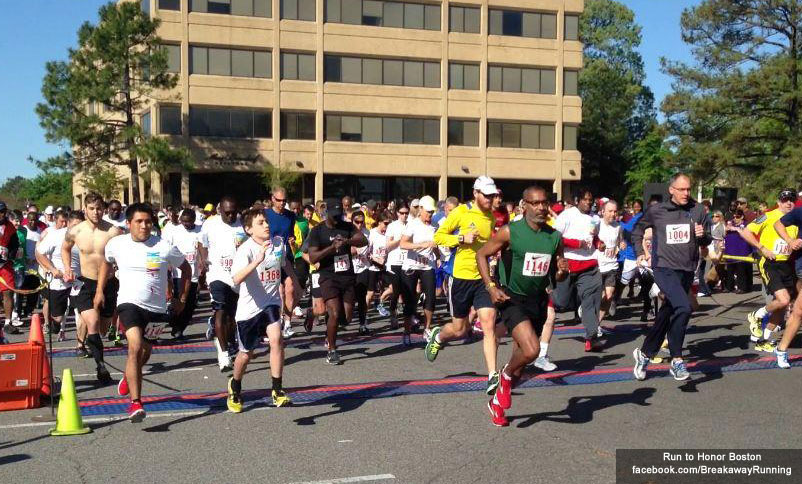 While Boston bombing news says police have apprehended Dzhokhar Tsarnaev, the teenage 19-year-old college student known to the world now as Boston Bombing Suspect No. 2, and others report of an FBI cover-up, organizers in Memphis have put together an event to support relief to those affected by the Boston Marathon Bombing. Just days after the Boston Marathon Bombing where two bombs, believed to be set off in a terrorist-like attack on April 15, 2013, killed 3 people and injured around 200 others, organizers in Memphis, TN put together a benefit run titled Run for Boston to benefit a relief fund for the victims of the tragic event.

Hundreds of runners came together for a two-mile run through Overton Park to honor those affected by the tragedy in Boston and to benefit a relief fund titled The One Fund Boston set up by Massachusetts Governor Deval Patrick and Boston Mayor Tom Menino.

According to a report by WMCTV, over 500 people showed up for the event which organizers Breakaway Running had just days to organize, and over 300 T-shirts were sold for $10 as donations that will go to the ONE FUND, according to the event organizers’ Facebook event page Run To Honor Boston – Memphis.

The runners ran approximately 2.62 miles through Overton Park and an after-event was held also to benefit the cause.