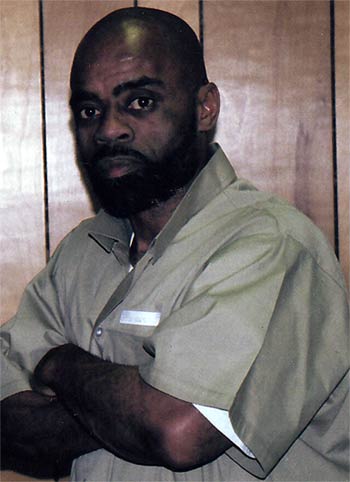 MemphisRap.com has learned that on Monday, May 4th, former drug kingpin “Freeway” Ricky Ross will be released from prison, just one day after his Wikipedia listed birthday (May 3, which may be inaccurate), for being convicted of overseeing one of the nation’s largest multi-state drug operations which was based out of Los Angeles in the early 1980’s. At the height of the former drug kingpin’s career, Ricky Ross earned a reported $2 million dollars per day.

After being on the run from L.A.P.D. who set up a sting operation to bring him down (The Freeway Taskforce), Ricky Ross finally turned himself in, weeks after a rogue police officer attempted to set him up and murder the former drug kingpin in an alley. Sentenced in 1996 to serve life in jail after trying to purchase over 100 kilos of cocaine from a former cocaine distributor, who was working for the CIA (unknowingly to Ross), Ricky Ross’s sentence was later reduced through appeals and after a series of controversial articles by the late Pulitzer Prize winning journalist Gary Webb in the San Jose Mercury News exposed the C.I.A.’s alleged role in importing cocaine into black communities to fund Sandinistas in El Salvador that made Ross an even more popular subject of controversy. The series would later turn into the best-selling book, “Dark Alliance” that exposed the deep and dark secrets of the CIA’s roles in the importation of cocaine into the US spurring a crack cocaine epidemic.

Now after over a decade in prison, upon Ricky Ross’ release from prison in Texas on May 4th, Ross will be leaving the prison walls and will be followed by a film crew across country to a halfway house in California where Ross will interact with, and impact youth in juvenile detention centers.