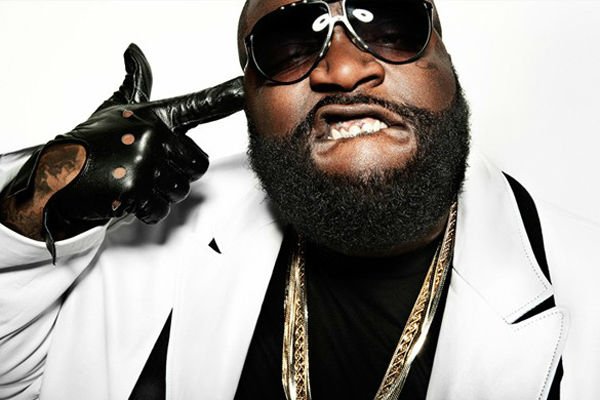 It seems that the George Zimmerman verdict has left a bad feeling with people of all sorts, including rapper and music label executive Rick Ross who admits he is “still angry” on the verdict.

Rapper Rick Ross spoke with Russell Simmon’s Global Grind and says he is still upset over George Zimmerman’s ‘not guilty’ verdict in the shooting death of 17 year old Trayvon Martin.

“I’m still angry… upset… really enraged,” stated Ross adding that he’s just been trying to not add to “negative energy out there.”

Ross also adds that “we’re just doing our thing behind our closed doors” stating “something has to happen and it will.”

Meanwhile, while Rick Ross is ‘doing things behind closed doors’ others are making their agenda loud and clear such as NAACP, who are trying to get a new bill passed called Trayvon’s Law, a set of bills which hope to help put an end to racial profiling and repeal stand your ground laws.

Watch the video of what Rick Ross had to say on George Zimmerman’s verdict.

Rick Ross Shares His Thoughts On The Zimmerman Verdict

While on the red carpet for Russell Simmons’ 14th Annual Art For Life Benefit, Rozay stopped to talk to GlobalGrind’s Makho Ndlovu, telling her he believes the injustice of the case is a big problem. Read more: http://globalgrind.com/entertainment/rick-ross-hits-art-life-says-he-still-enraged-zimmerman-verdict-video#ixzz2aZ1dvMzp