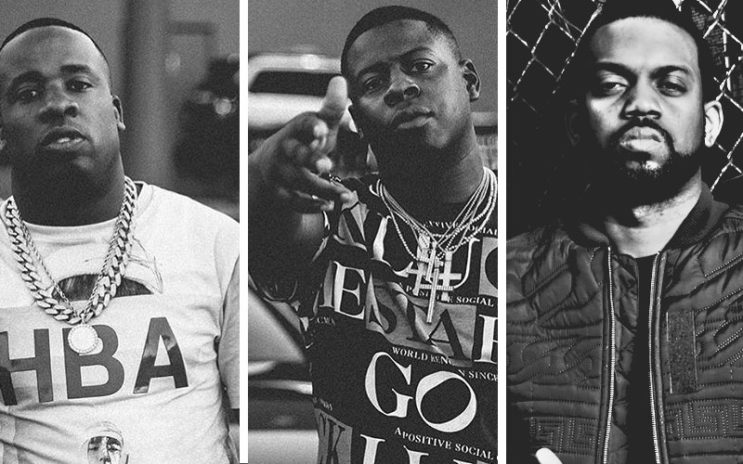 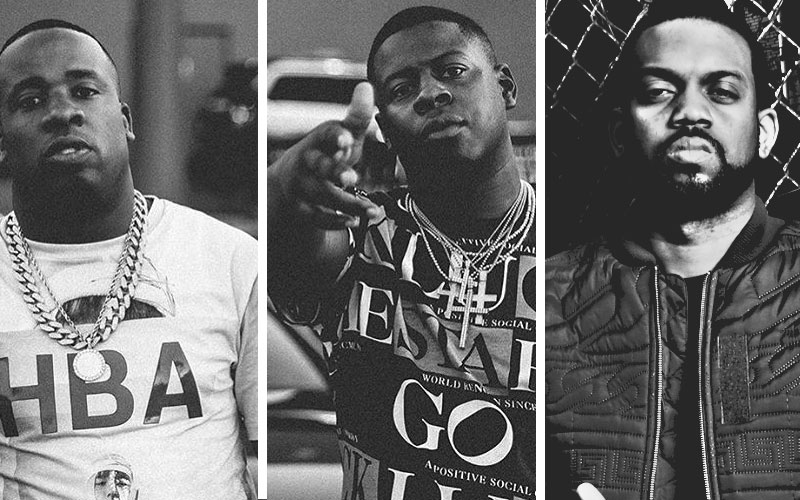 Memphis rappers Yo Gotti, Don Trip, and others including CMG’s newly signed rap artist Blac Youngsta are all listed on a Top 10 Best Memphis Music Records of 2015 list comprised by Memphis Commercial Appeal.

On Mehr’s list, Don Trip came in at #5 on the list for his “Godspeed” release being called “One of the most touted and.. perhaps the most underrated rapper in Memphis” for “his lyrical and MC skills.”

Newcomer and CMG artist Blac Youngsta was the next rapper named on Mehr’s list at #6 behind Don Trip for his latest release “I Swear to God.”

While no other rappers made Mehr’s list, on Herrington’s list, rappers Marco Pave came in at #7 for his “Perception release topping Yo Gotti who came in at #9 for his latest Cocaine Muzik mixtape release “CM8: Any Hood America“, with Memphis hip hop artist Preauxx received an honorable mention coming in at #10 for “Forever, I Will.”