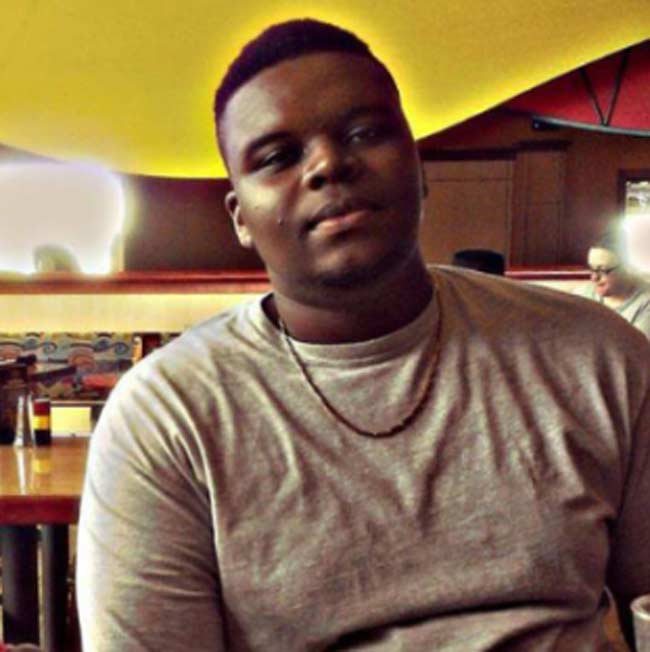 Ever since news broke of the shooting of St. Louis teenager Michael Brown in Ferguson, Missouri, people abroad have been reacting with mixed reactions.

As reported on MemphisRap.com, Michael Brown was allegedly gunned down by a police officer with his hands in the air as the officer shot him multiple times, according to witnesses.

A number of artists in the hip hop community have took to social media to voice their thoughts and condolences as well as Atlanta rapper Big Boi of OutKast, St. Louis, Missouri native Nelly, Mississippi rapper David Banner, Chuck D. of Public Enemy and others.

Wiz Khalifa and Jeezy also honored Michael Brown in a concert on Tuesday night on the “Under The Influence Music” tour.

Rapper Nelly shared his post on Instagram sending blessings to the family of Michael Brown while stating there are a lot of questions to be answered hinting also that the rapper may plan to say more or do more after ending his post with the words “to be continued.”

Check out some of the tweets shared by the hip hop community including Memphis rappers Gangsta Boo and Yo Gotti who also shared their own posts over the death of St. Louis teen Michael Brown.

And to that officer who killed Mike Brown, YOU deserve to be fired & arrested. Racism still exist. Do not forget or get comfortable

Our situation is more psychological than people will admit. Black kids kill black kids for the same reason cops do. They see no value.