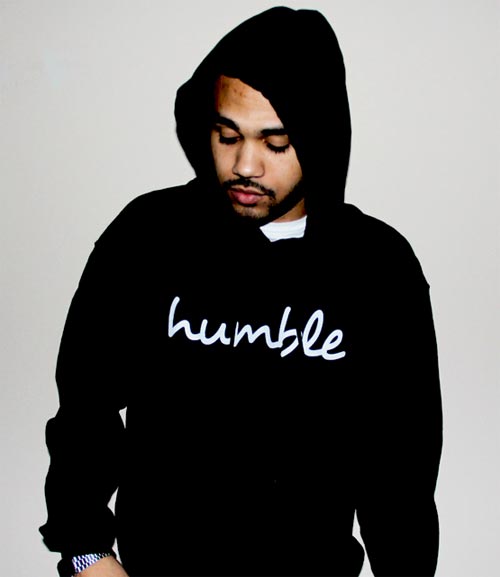 When it comes to humble, Skewby is probably surely like his last EP “Humble Pie.” The rapper, producer was recently featured on XXL magazine’s The Break and discussed his inspirations, style and lyrical comparison to Lupe Fiasco, amongst others for a highlight.

In the highlight, Skewby revealed how he has been compared to the likes of Kanye West due to his detailed production as well as being invited to Lil Wayne’s “Farewell Tour” which he feels is one of his standout moments.

According to Skewby, he enjoys seeing how people are affected by his music.

“It’s one thing for people to acknowledge you over social networks, but when they stop you at a waffle house and tell you a certain record touched them, that’s why I do it today,” says Skewby.

And to add to what makes Skewby different, he says that he’s going to change the game by being a human and not a brand.

“I think a lot of artists are linking with many different brands that don’t fit them for the check. I have a lot of integrity, it has to make sense,” adds the rapper.

The hip hop artist is aiming to be the next Bill Withers because he had amazing music.

“… it’s rare we meet an amazing person that makes amazing music, and that’s what he was and what I would like to be as well,” says Skewby.