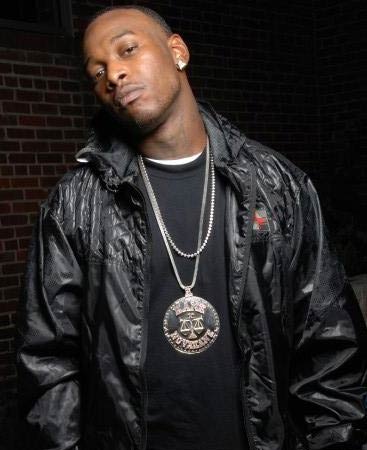 Rapper Novakane has released a new mixtape entitled “The 1st 48 Vol. 1: No Witnesses” for the streets on STP Music Group. The Memphis-based rapper, Chicago native’s mixtape is available now online and comes with a bonus chopped and screwed version along with the original mixtape, both hosted by Michael “5000” Watts.

“I do it for my goons, they want that gangsta music,” claims the up and coming Memphis rapper, Novakane, who has been making moves in his music career ever since his release from prison back on 2006 with songs and street anthems like “Shawty Said” ft. Tre’V and Yo Gotti which reportedly held strong for 11 weeks on Billboard’s Hot R&B/Hip Hop Chart and whose official music video for “Shawty Said” has received almost 1 million downloads on YouTube since it’s release in December of last year.

Now back with his mixtape, “The 1st 48 Vol. 1:  No Witnesses,” Novakane has since released two block burners: his first single, “Leave the Club” ft. Tre’V, plus second and latest single “Neva Eva,” both produced by T-Mack.