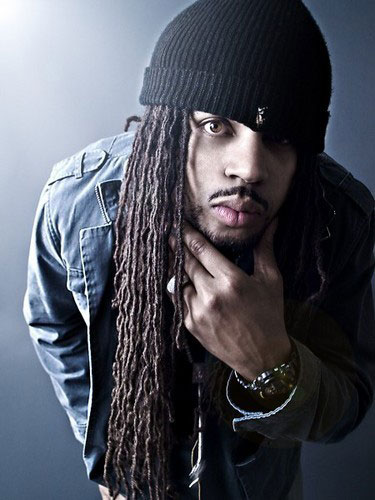 Rapper Kia Shine asks fans in hashtag #PrayingformyPop to pray for his father recently diagnosed with cancer less than a year after the rapper loss his mother to the disease.

The Memphis rapper Kinfolk Kia Shine, whose mother Judy Coleman Finley (R.I.P.) passed away of cancer on February 10, 2012, as reported on MemphisRap.com, has revealed that just one year later, his father too has been diagnosed with the complex disease.

The rapper revealed the information over Twitter asking his fans for their prayers with the hashtag #PrayingformyPop.

My mom passed 2/10/12 due to cancer.Not even a year later, my dad has been diagnosed.I ask you to join me in #PrayingformyPop.#Amen

The rapper, whose real name is Nakia Shine Coleman, released a song tribute and music video I Will Always Love My Momma dedicated to his mother on last year.

Since revealing the news, the rapper has been staying optimistic or should we say staying positive proclaiming “We will beat this cancer!”

#PrayingformyPop.We will beat this cancer! Thanks for all the support!

Not only is the rapper asking for and sending out a prayer for his father but for all “fighting the good fight with cancer.”

#prayingformypop and for anyone who is fighting the good fight with cancer.RT