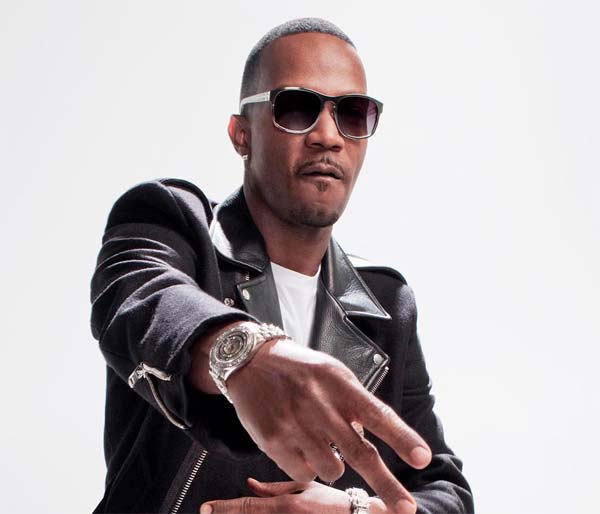 Juicy J, who recently gave away a ‘twerkin’ scholarship to a college student, who did no twerking, recently announced that he is readying a new album. (College student who won Juicy J’s $50,000 scholarship.)

Juicy J made the announcement via his social media account on Twitter along with the words “new Juicy J album 2014.”

The new album announcement was followed by the hashtag #thehustlescontinues.

Juicy J’s new project will be a follow-up to his latest album “Stay Trippy” which featured the likes of Taylor Gang affiliate Wiz Khalifa, Justin Timberlake, Project Pat and others including the platinum selling single “Bandz A Make Her Dance” featuring Lil Wayne and 2Chainz.

Meanwhile, Juicy J has been on the road promoting the “Stay Trippy” album performing in cities such as Las Vegas and elsewhere.