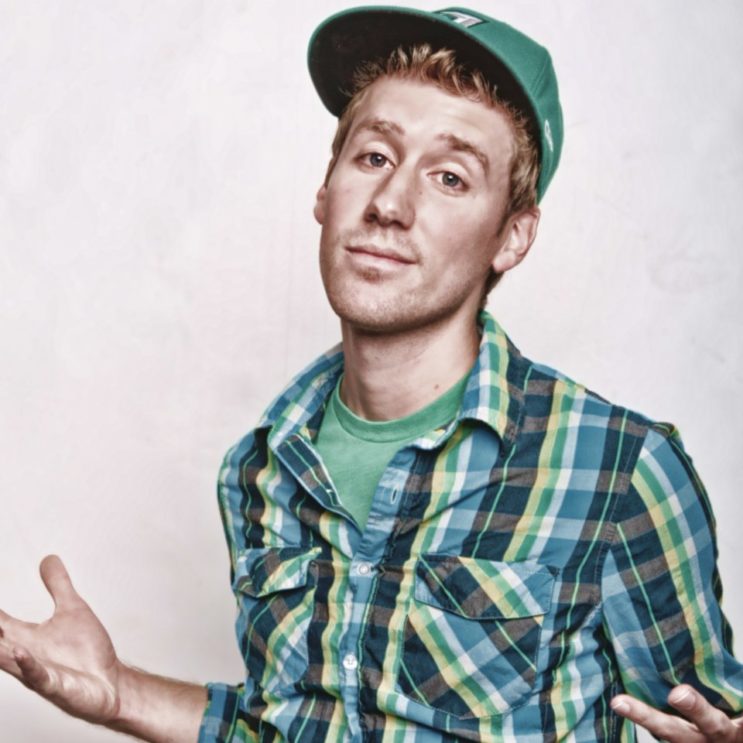 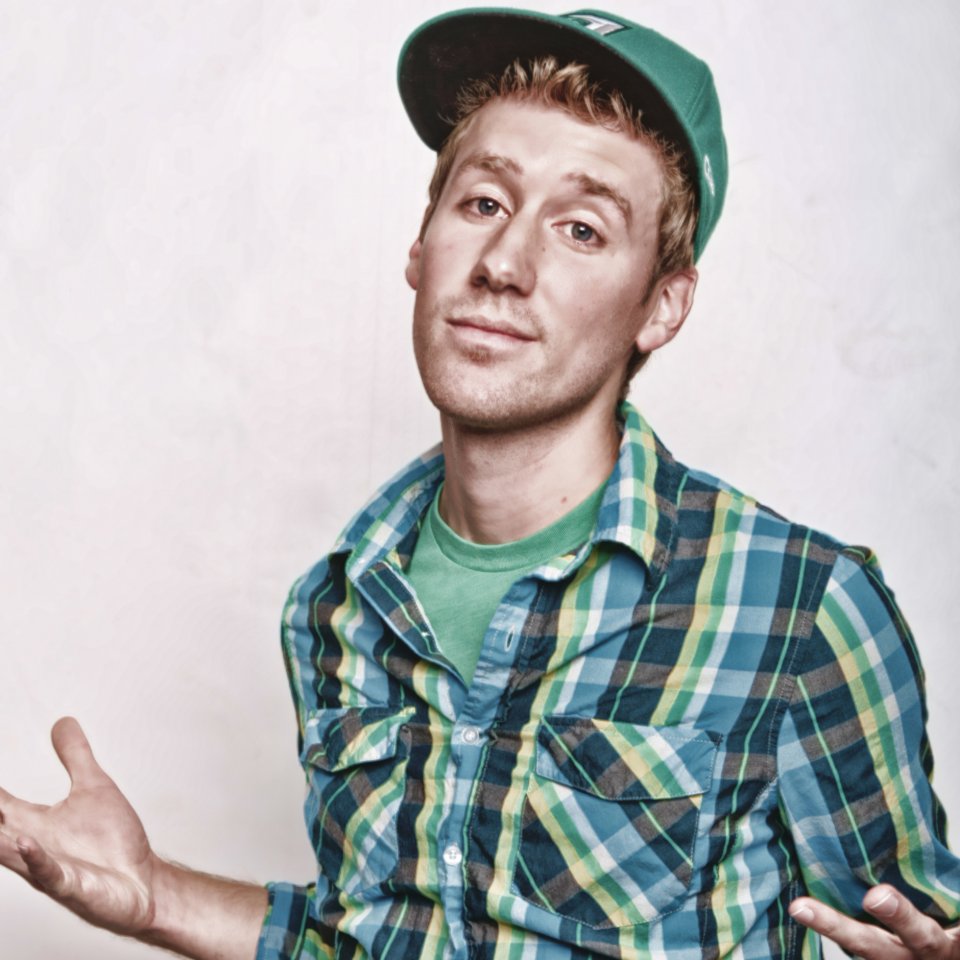 The-Ish caught up with Memphis rapper Dizzy D to see what he has in store for his fans. Check This Ish Out and find out what he said…

For all of you who don’t know who Dizzy D is, let us fill you in real quick!

Dizzy D, who’s real name is Dusty Warren, was born and raised in Memphis and is currently earning a degree at the U of M. His first single “What It Be Like” achieved #1 ranking on Billboard‘s Hot R&B/Hip-Hop Singles Sales chart.

Building on their initial success, Dizzy teamed with Christelle (2010 SEA Indie R&B Artist of the Year) once again in early 2010 to release the highly anticipated single “Crush On You”, which has already achieved placement on various Billboard Singles charts. The single has peaked at #1 on Billboard’s Dance Singles Sales chart, and in the top 5 on two other charts. This sizzling single also impacted internet radio, garnering 1000+ spins per week. In regards to terrestrial radio, “Crush On You” has received spins at over 120 FM radio stations across the United States and the campaign is still growing. Furthermore, this single has reached as high as the #8 independent song for all of Urban radio. “Crush On You” also peaked at #60 on Billboard’s Hot R&B/Hip-Hop Songs chart, which reflects Top 100 radio play and sales. This makes Dizzy one of only four Memphis artists to hit the Top 100 in 2010 (Yo Gotti, 8Ball & MJG, K. Michelle).

Oh did I mention: Everybody got a deal, Dizzy did it without one!

So what is Dizzy D doing now?

“Mainly, just been back in the studio, gettin ready for the summer,” Dizzy told The-Ish.

Dizzy says he is featured in Concrete Magazine’s 2nd Anniversary issue that is due out this month.

“I have a feature interview comin’ up in Concrete Magazine’s 2nd anniversary issue on May 14th,” stated Dizzy.

When we asked him to give us some exclusive Ish real quick for his fans to watch for, he replied, “I’m gonna be on the Enforcer’s DJs’ mixtape droppin’ soon.”

Enforcers DJs consists of highly talented DJs throughout the south such as DJ 007, Rocksteddy, DJ Charlie White & DJ Crumbz, to name a few.

ALSO: Dizzy D recently sat down with MemphisRapTV’s Deanna Jo for an exclusive interview. Be on the lookout for that as well in the next day or so!