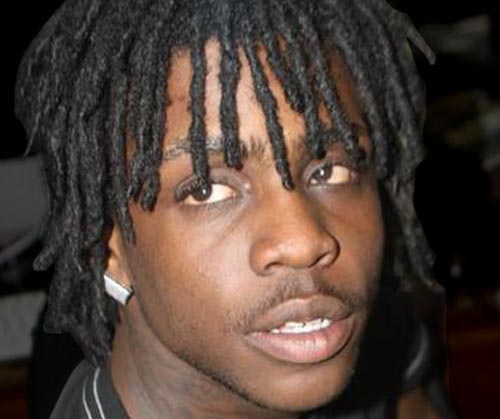 Rapper Chief Keef, who has been serving 60 days behind bars for violating his probation, is reportedly set to be baptized once he finishes his time at the Illinois Youth Center.

The 17 year-old Chicago rapper, born Keith Cozart, hasn’t had the most glamorous start in his music career, but he has definitely had the most trouble after his controversial tweet surrounding slain rapper Lil JoJo.

Chief Keef’s baptism will be conducted by Rev. Corey Brooks aka “rooftop pastor” of the non-denominational New Beginnings Church, who tweeted the news on Friday.

According to Suntimes, Brooks who visited the rapper, reportedly stated that people tend to forget that Chief Keef is still only 17 years old and that he is not a bad kid. Brooks also went on to say that Chief Keef is an entertainer who sees himself as that and has a God-consciousness.

The judge sentenced Chief Keef back in January for having a handgun in a music video which violated his 18 month probation for pointing a gun at Chicago Police officers back in 2011.