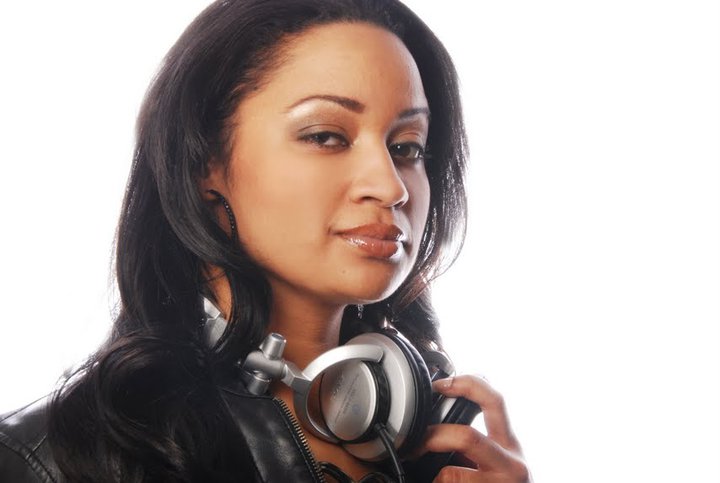 The once first lady of DJ’s at Hot 107.1 Fm (Flinn Broadcasting), Big Sue has returned to Memphis.

The once first lady of DJ’s at Hot 107.1 Fm (Flinn Broadcasting), Big Sue has returned to Memphis, but not back at Hot 107.1 FM, the radio personality is now with K97 FM (Clear Channel) on the Mike Evans Morning Show featuring Mike Evans, comedian Prescott, and now Big Sue.

When asked how it feels to be back from Louisiana, Big Sue told Memphisrap.com, “Memphis is home so it feels great!”

“I got a lil homesick! However, Louisiana was a necessary move for more than just one reason,” added Big Sue. “My mentor told me that everything you do has to prepare you for the next step – and those words definitely hit their mark.”

When asked about her transition from Hot to K97, the former first lady of Hot 107.1 stated “Is that a ‘which is better’ question?! Lol… Seriously there’s pros and cons anywhere you go but as far as the transition… it feels like a natural progression.”

Big Sue states that she has no regrets for leaving and states with confidence, “Understand, leaving Hot was a difficult decision, that’s where I got my start. I just don’t ever want to look back on my life or career and say “what if?” I took a big step out on faith, and I think I did pretty good.”

Big Sue returns with her ‘Big Scoop’ of local and national news on “Mike Evans and the Early Morning Team” at 5am – 10am on K97.1 FM in Memphis and surrounding areas and via the internet broadcast at www.k97fm.com. Big Sue also states you’ll still see her in the clubs, and maybe a mixshow weekend.

Much luv to Big Sue and welcome back!