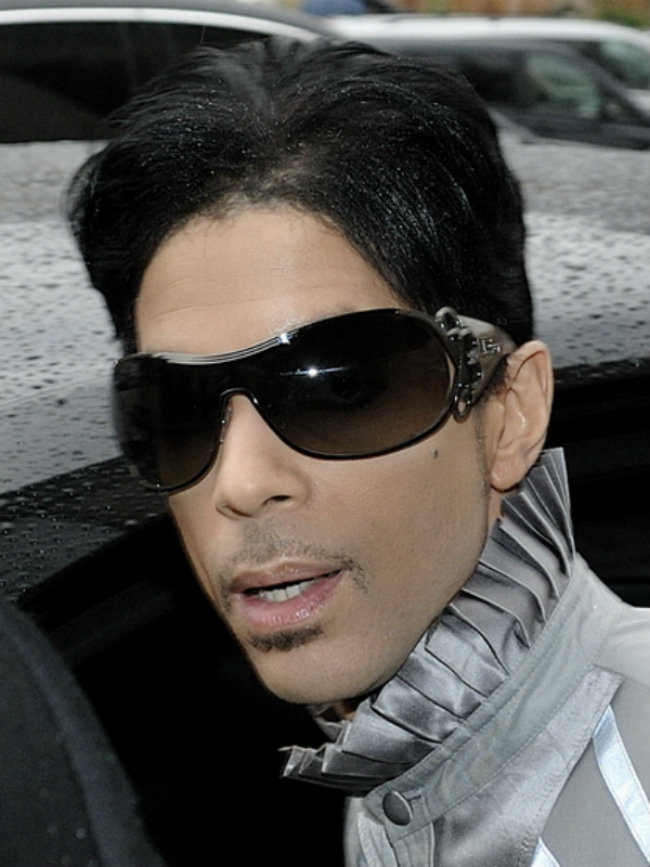 Legendary singer and musician Prince Rogers Nelson better known to the world as simply ‘Prince’ has been pronounced dead on today, April 21, 2016. Earlier this Thursday, news broke from the superstar musician’s publicist that he had passed away at his home in Minnesota.

The singer’s exact cause of death hasn’t been announced, however it has been reported that he was rushed to the emergency on last week but returned on stage the following day giving fans the impression that he was doing OK.

Ironically, the singer told his fans during his stage appearance that before they ‘waste their prayers’ that they should ‘wait a few days’.

There are also reports that the singer was battling with the flu and had cancelled two shows prior due to it.

Prince was 57 years-old at the time of his death and had an estimated net worth of $250 million.

Prince reportedly leaves behind no living children as his only known child died at 1 week old after being born premature by Prince’s ex-wife Mayte Garcia.

Singer Prince leaves behind four living siblings – 3 sisters and 1 brother as two of his siblings – 1 brother and 1 sister passed away before Prince’s untimely death.

Prince was born of parents, Jazz singer Mattie Della (Shaw), who passed in 2002 and his musician father John Lewis Nelson, who passed a year earlier in 2001.

Prince is most known for his album “Purple Rain” which was transformed in to a cinematic film in 1984.