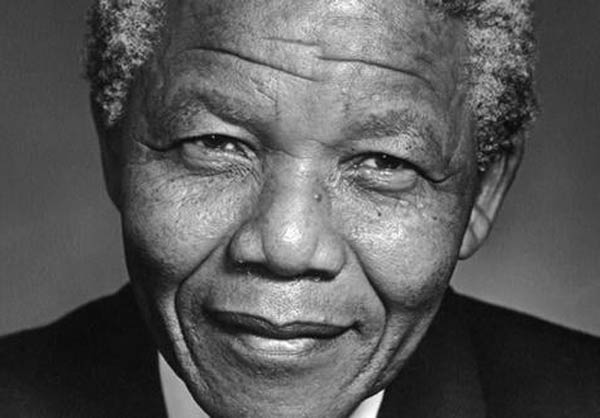 Nelson Mandela, icon and former South African President has died at the age of 95.

The death of the lawyer, boxer, politician and activist, who focused on trying to rid Africa of apartheid (racial segregation), has touched many over the world.

Mandela, who served a prison term of 27 years after being accused of sabotage and committing conspiracy in an attempt overthrow the government in 1964, was sentenced to life and convicted of treason. Mandela stayed lively despite the things that took place around him and continued to promote that he was anti-colonial and anti-apartheid.

Soon after he was released from prision due to an international campaign, he became the first black South African President and divorced his second wife Madikizela-Mandela, who was being viewed as a rebel that would hurt his election and position.