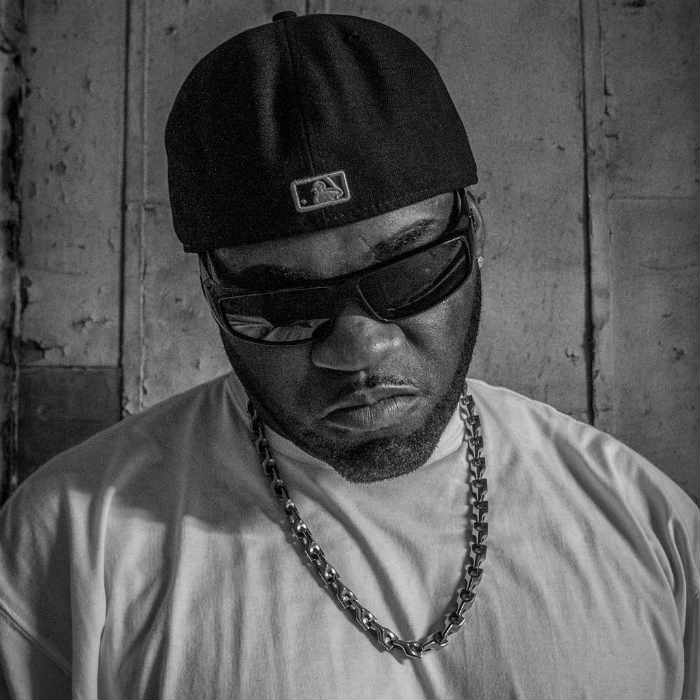 The Memphis hip hop community is grieving the loss of rap veteran Koopsta Knicca, most known for his gritty choruses and dope rhymes which made the rap music group Three 6 Mafia beyond mystical and eerie with the help of the late Lord Infamous.

The death of Koopsta Knicca comes after the death of Nick Scarfo, founder of Prophet Entrtainent who died in August as well as one of Three 6 Mafia’s founding members, Lord Infamous, who died in late 2013.

Robert Cooper Phillips, 40, aka Koopsta Knicca, as he is known to the music world, died after reportedly suffering from a stroke (brain aneurysm). The rapper fought for his life while in the hospital on last week but it came to an unfortunate halt over the weekend.

The legendary rapper is most known for his album “Da Devil’s Playground” which he released in 1999.

The former Three 6 Mafia member, who had rejoined the Da Mafia 6ix, reunited back together at the request of the late Lord Infamous, was reportedly working on new music before his untimely death.

Meanwhile, music fans and celebrities have been expressing their sadness of the down-to-earth artist who will be truly missed.

Just got the word from DJ PAUL man R.I.P. Koopsta Knicca… I refuse to believe this is happening man

Our condolences to Koopsta Knicca’s family. You will be missed!

Check out Koopsta Knicca speaking on Da Devil’s Playground Part II and a 16 bars (freestyle) he dropped for MemphisRap.com.