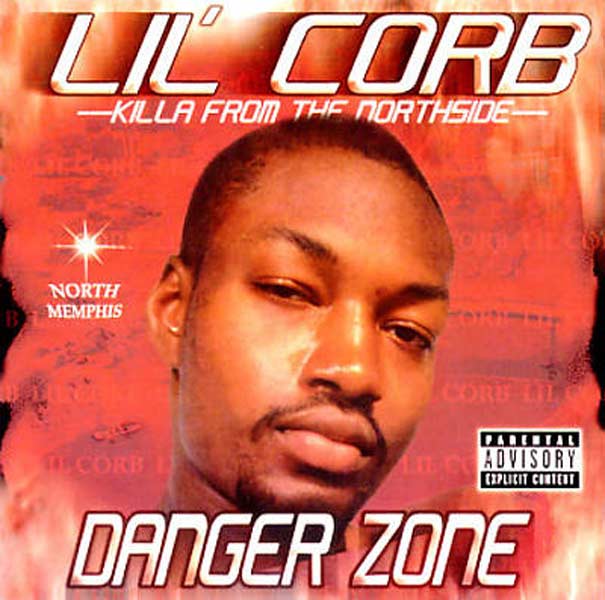 Lil Corb, who was an artist of the Memphis rap collective under KamiKaze Inc., passed away on April 1 at 36 years old.

The Memphis rapper, who was based out of North Memphis, is the cousin of another Memphis rap legend, M.C. Mack, one of the original members of Kami Kaze Inc., who at the time that Lil Corb came out, was associated with Three 6 Mafia.

Lil Corb is known for his lyrical flows on Memphis rap classics which include his Memphis rap underground tape, Killa From Da NorthSide released in 1996.

It has been just a little over three months since the Memphis rap community grieved the loss of another Memphis rap legend, Lord Infamous, one of the original members and founders of Three 6 Mafia.

Now, the Memphis hip hop community has suffered another loss and has taken to social media, including M.C. Mack and Scan Man, another original member of KamiKaze Inc., as well as fans to share their remorse for another Memphis rap legend, who has passed away.