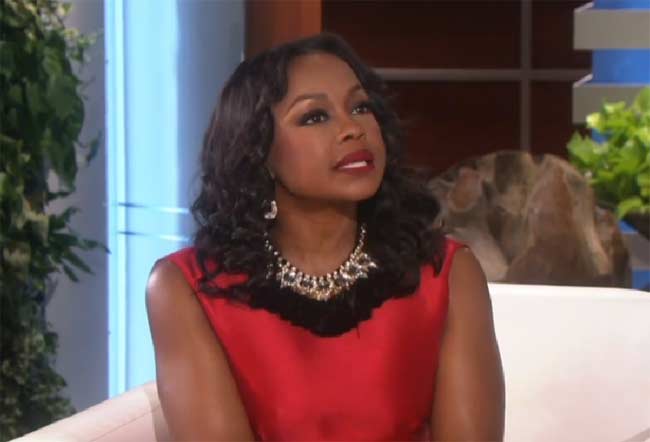 Real Housewives of Atlanta reality TV show and entertainment attorney Phaedra Parks recently talked about her upcoming split and divorce from her husband Apollo Nida as well as cheating rumors and more with Ellen DeGeneres on The Ellen Show.

Phaedra Parks’ soon-to-be ex-husband is currently in jail on an eight year sentence for fraud which the reality show personalty opened up about in her interview.

When asked about how much she knew of Apollo’s doings, Phaedra responded that she was just too busy with her fifth college degree, two small children, whom she’s been breastfeeding up until three months ago, and more, to know what was going on until her husband called her.

Phaedra says she immediately attempted to build a legal team so that the two could fight in his defense together but unfortunately things did not turn out as planned.

Phaedra Parks went on to speak about the end of her marriage as well as cheating rumors calling it ‘absurd’ that people think she cheated with an African man named Chocolate.

The reality TV star says she does love some Snickers’ bars every once in a while but she’s never had an affair with Chocolate and she does know “Mr. Goodbar.”

Check out the video of Phaedra Parks discussing her divorce from Apollo, cheating rumors and more with Ellen DeGeneres.