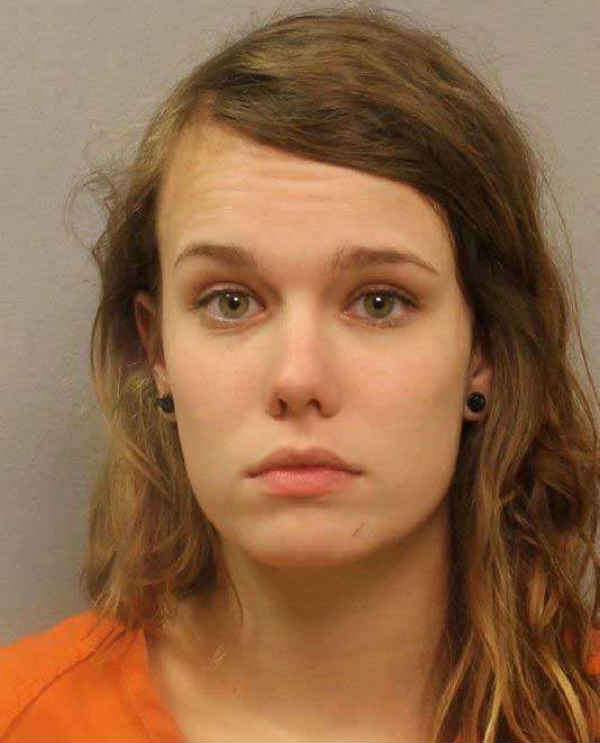 Arrested in Nashville, TN on early Monday on felony drug charges was Peyton Manning, but we know what you’re thinking.

It is not the Peyton Manning, the quarterback of the Denver Broncos, but a woman named Peyton Manning – yes, the exact same name and spelling of the NFL QB star – that was arrested on felony drug charges.

According to the Tennessean, the woman named Manning was pulled over in a traffic stop when police found two jars of marijuana and baggies of cocaine inside the car.

The baggies were dissolving in a container of soda hinting maybe the woman, who shares the famous name of the Broncos star Peyton Manning, was attempting to get rid of the evidence.

Manning was arrested on drug charges and had a bail set of $20,000.

Meanwhile, the football player Peyton Manning was in Virginia where he gave a commencement address to the graduating students at the University of Virginia.