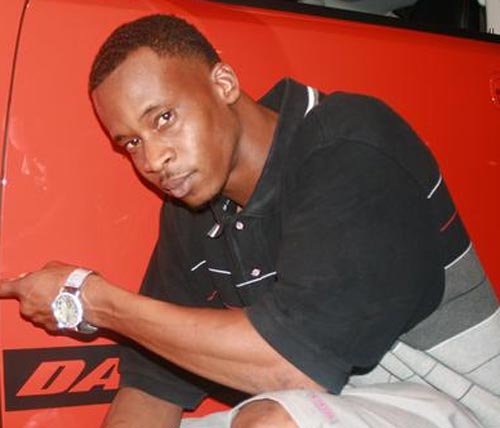 Derrick Harris, better known as Memphis underground rapper Lil Noid, one of the likely unknown original former Three 6 Mafia members is making a move to put his once violent world behind him.

One of the original rap members of Three 6 Mafia who was a top selling prospect in the early 1990’s on numerous underground albums, Harris is now working with the youth in the city.

Derrick Harris hasn’t given up music, but he has given up his violent past which he claims he lost a lot of time after being convicted of robbery and placed behind bars for eight years.

“ put that pistol in my hand to try to save my problem… but I made things worse and got convicted of robbing.”

Now a graduate of Tennessee Technology Center and a certified commercial HVAC/R technician, Harris, 35, has been working with his father to pay the bills, feed his kids and make up for lost time, according to a report on The Commercial Appeal.

Harris is preparing to return to music as Lil Noid once again to release a new mixtape entitled “A Block Away,” but this time plans to deliver a message much different than his past messages during his underground Memphis rap days.

For more on Harris (Lil Noid) and youth violence initiatives in the Memphis community visit the full Safe In Memphis feature article on Commercial Appeal.