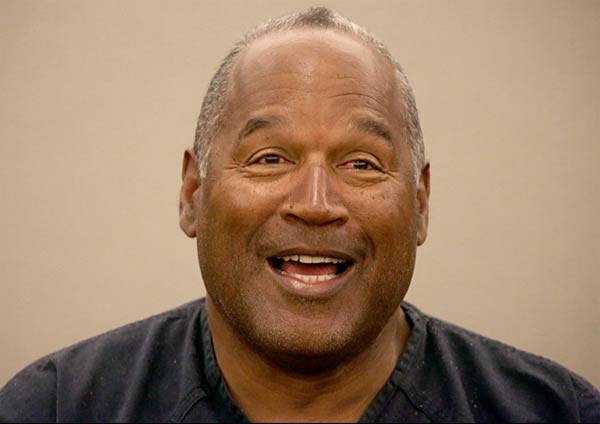 Infamous, famed NFL footballer O.J. Simpson, who made worldwide headlines for being arrested and being charged with the murder of his wife, Nicole Brown Simpson in 1994, is pleading to President Barack Obama to be released due to finding out that he may have brain cancer. Simpson, who was not convicted of his wife’s murder, thinks that he may be dying.

Simpson is reportedly undergoing tests to determine if the possible brain tumor is indeed cancerous.

O.J. Simpson, 66, is afraid that he may die any day now and is begging Barack Obama, who he claims he has been a supporter of since the beginning, to offer him clemency.

Simpson, who has been reportedly deteriorating in a Nevada prison due to illness, is currently in jail serving a 33 year sentence for kidnapping, assault and robbery with a deadly weapon after trying to obtain and take back memorabilia that he alleged was stolen from him.

Simpson was reportedly ready to kill himself after he learned about his tumor and was placed under suicide watch.

The former pro player reportedly stated, “I’m not going to kill myself, I don’t have to, I’m dying.”

Simpson is up for parole in 2017, if life permits.