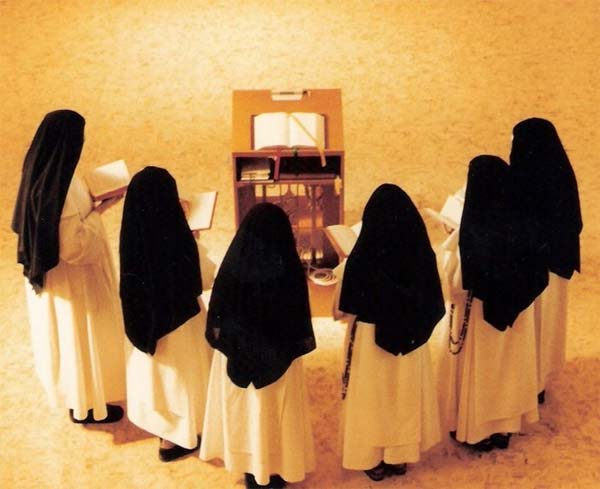 For all the ‘nun-believers,’ this story may come as a shock. A nun from El Salvador was rushed to the hospital in Italy after she complained of stomach pains. The nun soon found out she was pregnant with a baby boy.

A 31 year-old woman who is not being named, is a nun who thought she was just having stomach cramps when she was rushed to a hospital in the central Italian city of Rieti.

The nun soon was told that she actually was in labor and was about to give birth.

Hours later after arriving to the hospital in an ambulance on Wednesday morning, the 31 year-old nun, who lives at the Little Disciples of Jesus convent, gave birth to a little baby boy whom she named Francesco (Francis) after the current Pope.

There were no details released on how the nun actually got pregnant although speculation suggests that she may have gotten pregnant during a visit to her home country on last year.

Meanwhile, nuns at her convent say they ‘were surprised’ but the pastor and the nuns say the new mother plans to care for the baby.

UPDATE:
The Catholic nun has now been identified as 31 year-old Roxana Rodriguez.