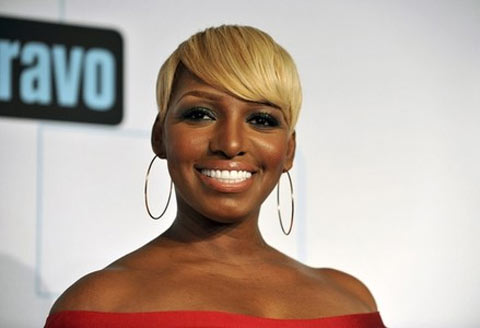 NeNe Leakes of the Real Housewives of Atlanta, who’s viewed as the sassy and put-you-in-place housewife on the reality TV show, reportedly became the highest paid during the history of the show, and she can thank her mouth and her motherly attitude for that.

According to reports, NeNe Leakes, 44, who has been taking a stab at acting (Glee) and even was a contestant on Donald Trump’s Celebrity Apprentice, got paid $750,000 for season 4 of Real Housewives of Atlanta and may be due to get an increase when season 5 is ordered.

So what can she stand to make for season 5? According to RadarOnline, NeNe Leakes could make a nice $1 million. We would consider that a nice bonus of $250,000 because the viewers demand who… NeNe.

Meanwhile, NeNe will be making her way to the new NBC sitcom “The New Normal” as Rocky which is due to debut as a part of the 2012–13 television season this Fall every Tuesday at 8:30 PM CST.