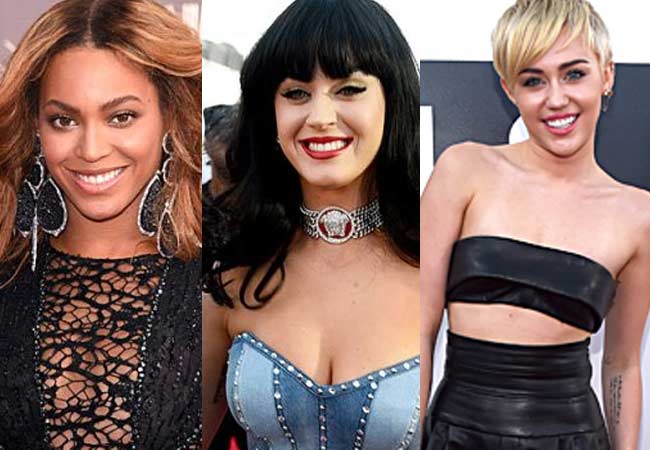 For the 2014 MTV Video Music Awards, the night of performances, theatrics, fun and excitement may be over, but not the celebrations for the winners who took home awards.

Beyonce was the big winner of the night receiving the Michael Jackson Video Vanguard Award as well as three moon men in the VMAs categories of Best Collaboration for her song “Drunk in Love” featuring Jay-Z, Best Video with a Social Message for the song “Pretty Hurts” and Best Cinematography for “Pretty Hurts.”

Other big winners of the night included Miley Cryus, who took home Video of The Year for her music video Wrecking Ball, Ed Sheeran for Best Male Video featuring Pharrell Williams for the song “Sing,” Katy Perry for Best Female Video for the song “Dark Horse” featuring rapper Juicy J and Drake, who snagged Best Hip Hop Video for “Hold On We’re Going Home,” amongst others.

Check out the complete list of the 2014 MTV Video Music Award Winners.

Artist to Watch: 5 Seconds of Summer, “She Looks So Perfect”

Best Visual Effects: OK Go, “The Writing’s On the Wall”

Best Direction: DJ Snake & Lil Jon, “Turn Down for What”