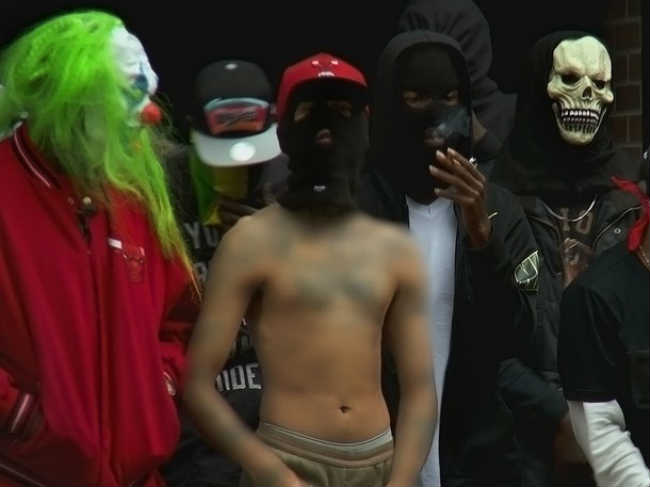 The police department was apparently contacted by producers of the National Geographic television series Drugs, Inc.

They were looking for the department’s cooperation to gain information and access to the streets of Memphis.

Apparently, the MPD hoped that the show was going to highlight the hard work of the Memphis police officers, but instead the MPD feels now that the show focused more on the gangs and drug dealers themselves.

Officials with the MPD think basically the show is ‘glorifying’ the ‘gang life’ and putting the gang members and drug dealers on TV ‘like stars.’

MPD director Tony Armstrong spoke with FOX Memphis regarding the Memphis Mayhem episode for the Drugs, Inc. TV show and addressed their concerns.