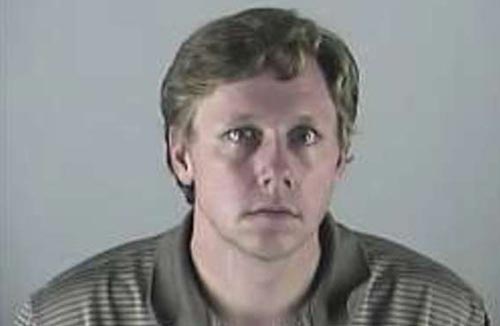 A thirty-five year-old Utah mother plead guilty to child abuse after admitting that she helped her 13 year-old daughter send nude pictures of herself to a 31 year-old Oregon man who is reportedly a “family friend.”

The teen daughter who spoke with Duchesne County detectives in April, told authorities that Daniel Dean Divine had sent her an iPhone as a gift and had asked her to send him nude pictures of herself with it.

The unnamed teen girl, according to Deseret News, went on to state that she knew that Daniel Divine was older than she was and may have wanted to have sex, so she complied with sending him photos just to keep him happy. The daughter claims that she couldn’t figure out how to take the photos with the phone and therefore asked her mother to help her.

The unidentified mother, who agreed to take 3 naked pictures of her teen daughter, told police that her daughter and Daniel Divine weren’t planning on having sex until she turned 18.

Divine was charged with one count of enticing a minor over the Internet (class A misdemeanor) and three counts of sexual exploitation of a minor (second-degree felony) and will be appearing before a judge on December 20.

The Utah mother will be sentenced February 14, 2013 and faces up to 5 years in prison.