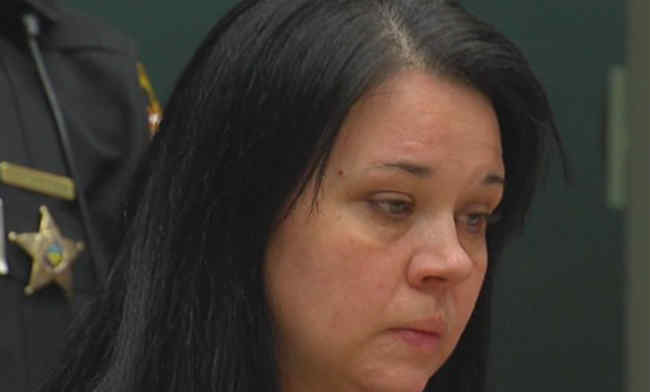 In one of probably the most disturbing stories this year, a West Virgina mother has been indicted by a grand jury on charges that she injected feces into her son’s IV at a hospital.

It was announced Tuesday that a grand jury indicted Candida “Candy” Fluty, 35, of Kermit, West Virgina for knowingly injecting a substance, believed to be feces, into her 9 year-old son’s IV line as he was lying in the bed in his hospital room.

The Virgina mom is accused of deliberately making her son sick by contaminating his IV with fecal matter.

It was Friday, January 16th when Fluty reportedly shared a post on Facebook saying her son was going through surgery for a rare condition called Hischsprung disease.

Under her post, Fluty shared “he made me cry today” adding “my heart melted… he has that effect on me.”

According to medical information, Hischsprung disease is a condition that affects the large intestine making it difficult for a person to pass stool. 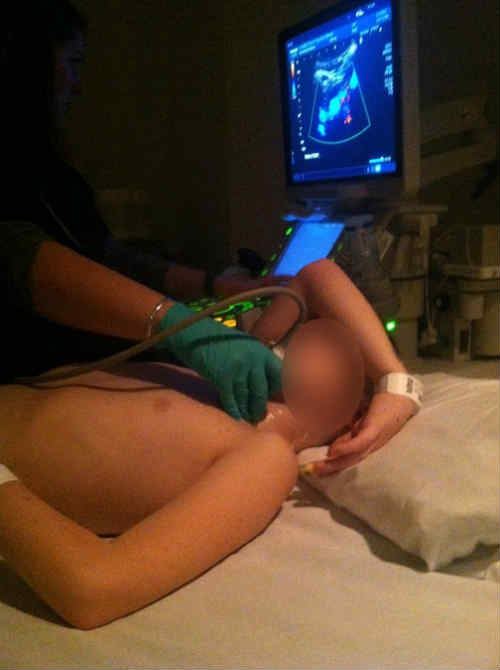 Deters stated that he doesn’t believe Fluty was attempting to kill her child but instead intending to make him sick.

While details are sketchy, it seems that Fluty’s motive could have been the money that she was receiving from supporters over social media as well as the attention which she was getting a lot of from people who believed she was a nuturing mother suffering while watching her son suffer. 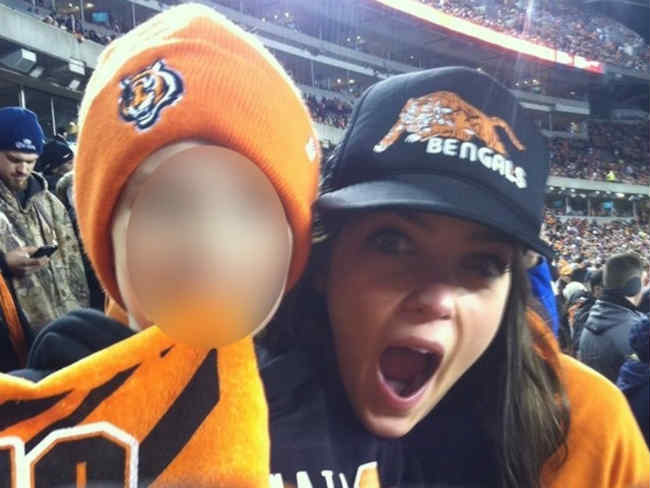