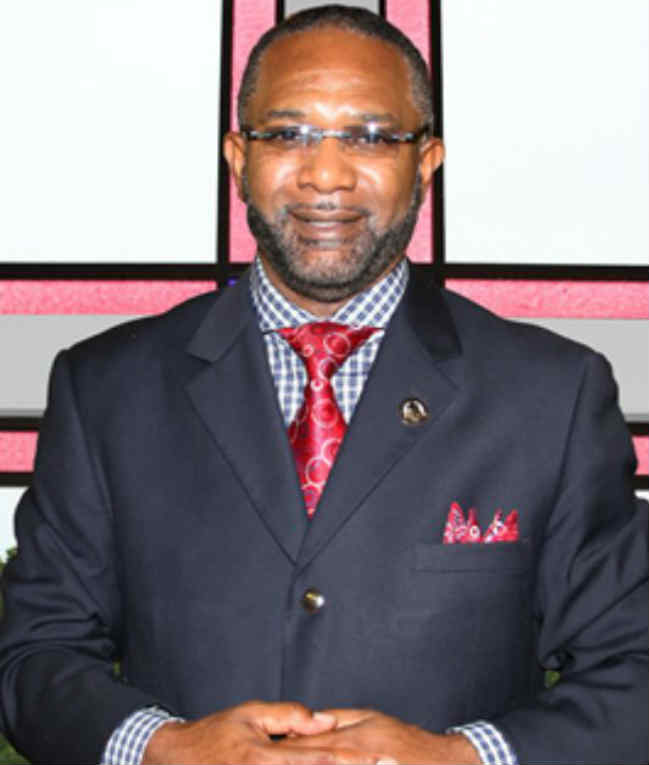 A local pastor named Juan McFarland of Shiloh Missionary Baptist Church in Montgomery, Alabama has made headlines after admitting to having AIDS and sleeping with church congregation members without telling them that he had the virus.

McFarland admitted the news to media as well as to his church from the pulpit during Sunday service.

McFarland admitted to using drugs, mishandling church funds, along with having aids and sleeping with women in the church knowingly having the AIDS virus.

The pastor was voted by church members to be removed and terminated from his position as pastor and that’s when McFarland allegedly changed locks on the church as well as the bank account to church funds.

The church members and leaders have reached out to authorities of the police, the bank, as well as lawyers seeking help to deal with the rebellious ousted pastor Juan McFarland.