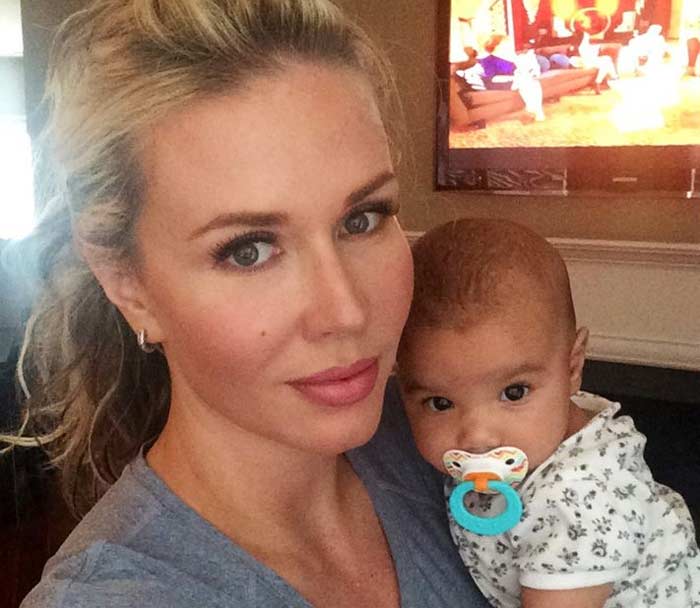 A young mother in Mableton, Georgia was brutally killed by her child’s father earlier this week while apparently protecting her baby daughter.

Reportedly, the mother was protecting her 6 month-old daughter with her dear life as she took a bullet to the head.

Jessica Arrendale, 33, is being called a hero as she reportedly saved her child’s life while losing her own at the hands of her murderous baby’s father.

It was Saturday night when Jessica and her baby’s father Antonie Davis went out for the night.

It wasn’t long before, at some point, Davis reportedly got drunk and became abusive. It had allegedly happened before.

Arrendale is believed to have been chased by Davis, a former Marine who served in Iraq, up the stairs of their 3-story townhouse in the Oakdale Bluffs community of Mableton, GA.

Escaping Davis and locking herself in a bathroom, eventually Davis forced himself in through the bathroom door and shot Jessica Arrendale in the head.

Somehow Arrendale was able to fall over towards the toilet as she placed her daughter, Colbie, in the toilet bowl which was covered by the mother’s body as the belligerently drunken father then left the bathroom and shot himself dead in the child’s bedroom. 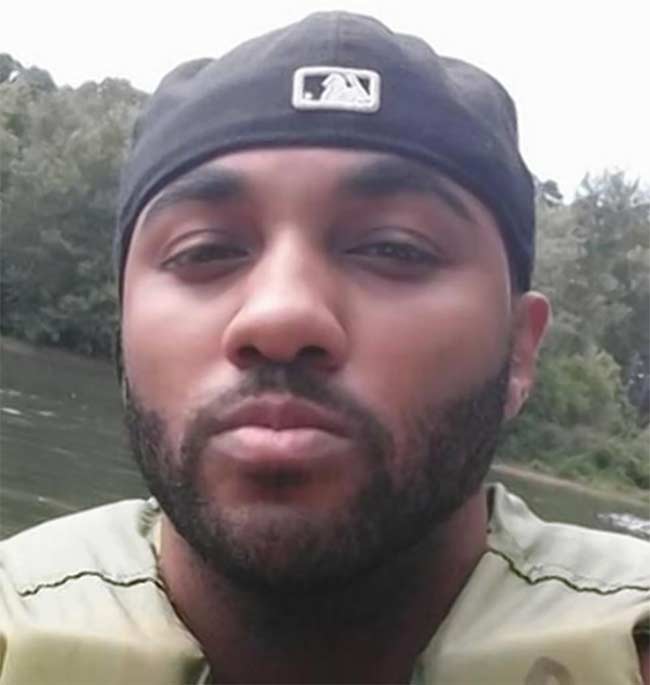