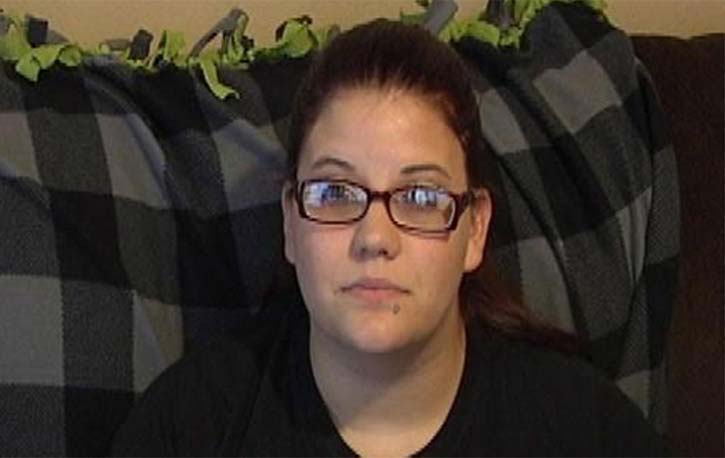 A young mother was arrested while shopping in the grocery store for cursing around her children.

Danielle Wolf was shopping for groceries with her husband and children when she became frustrated.

Wolf was shopping in Kroger for frozen pizzas when her husband threw pizzas in the shopping cart and she yelled at him using the f-word.

A woman, another shopper, named Michelle Smith overheard Wolf’s comment and confronted her telling her not to curse at her children.

Wolf reportedly tried to explain to Smith that she was talking to her husband who smashed the bread by throwing pizzas in the cart.

Still, Smith alerted police who questioned Wolf outside of the store and then arrested her for disorderly conduct.

Although parents should be discouraged from using profane language in the presence of their children or anyone else in public, there are laws to protect speech while officers do, in some cases, have the authority to make arrests or give citations when speech becomes dangerous or crosses the line.

This incident occurred in North Augusta, South Carolina where a statue under the North Augusta City Code Ordinances defines disorderly conduct as uttering in a state of anger in the presence of another.

Apparently, Smith later apologized to Wolf after she was arrested for ‘getting into her business’ while Wolf reasonably replied that she would never say the word again in public and never to her children or again to her husband.