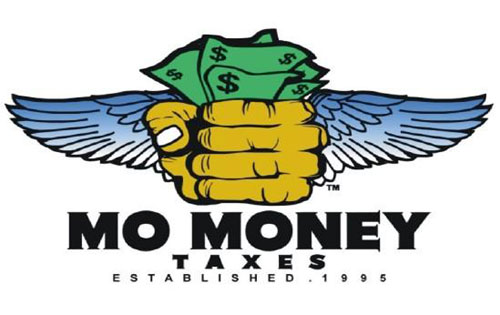 Bounced checks, excessive fees and a headache is what many customers reportedly have been getting from Mo’ Money Taxes after the franchise, who often televised witty and humorous commercials, allegedly failed to deliver as promised — rapid refunds.

Tax preparation company Mo’ Money Taxes, founded by Markey Granberry and Derrick Robinson in 1995, who shortly re-branded themselves as MoneyCO USA in 2010, has had more added to its legal woes following much heat after delayed tax refunds and the negative publicity that followed. The Memphis-based rapid refund loan and tax-preparation service is being sued by the Illinois Attorney General’s office.

In the suit, which was filed by Cook County’s Circuit Court Attorney General Lisa Madigan’s office, Mo Money Taxes is being accused of tapping close to $1 million in hidden fees on taxpayers and annually filing tax returns without the authorization of the consumer that were also inaccurate.

The Illinois attorney general’s office is hoping to shut down multiple locations ran by Mo’ Money Taxes LLC and to give refunds totaling around $800,000 to the customers slapped with the hidden fees.