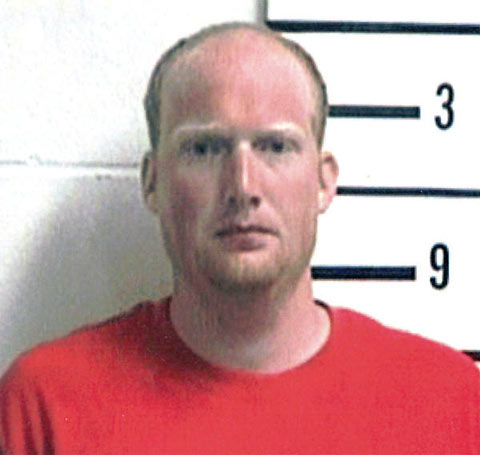 A Christian Academy teacher and preacher, who is also the pastor’s son, is the talk after being indicted following an arrest for sending sexually explicit text messages to a 15 year-old student and asking her to meet up with him.

Benjamin Bishop, 25, who taught and reportedly ministered at Victory Christian Academy and Victory Apostolic Church in New Albany, MS is accused of sexting a church school student and having the intent to coerce and seduce the teen into having sex with him.

According to WREG, the father of the teen girl, who is also a church member, stated that Benjamin Bishop exchanged dozens of messages with his daughter on Facebook and he had even asked her to use the mobile app Voxer due to it being highly encrypted.

In a message, Benjamin Bishop told her that the messages exchanged on the cellphone app Voxer Walkie-Talkie PTT is hard to trace and the police would not be able to obtain the messages without having the phone itself.

The father, who has not been disclosed, told the CBS affiliate that he felt betrayed by Benjamin Bishop and got whiff of the information after his teen daughter went to a family member in which she revealed what Bishop was trying to do.

Bishop was arrested back in August and indicted by a grand jury under the Section 97-5-31 of the Mississippi Code of 1972 in violation of the provisions of Section 97-5-33.

Since the allegations Bishop, who is believed to also be a part-time jailer with Union County Sheriff, is out on a $25,000 bond and is awaiting trial.

As for the unidentified teen, she is being home-schooled and has been battling nightmares, according to her father, following the incident.